Home » Architecture In War and Terrorism 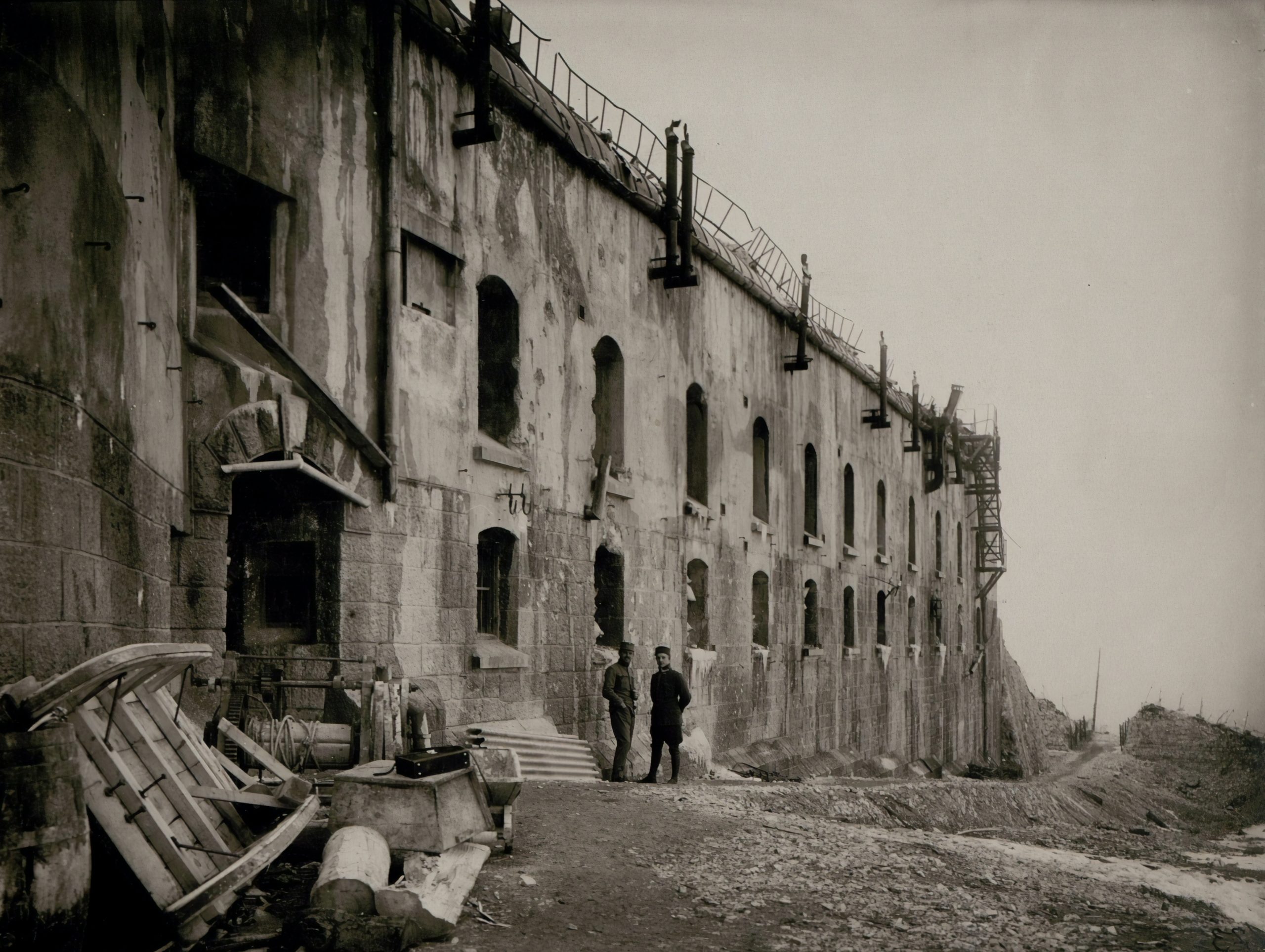 Gone are the days where architecture symbolized stability and wealth. Over the last century, a high amount of funds have been devoted to the field of war and defence in both first and third world countries. Even though most of these investments have gone into the creation of new weaponry and ammunition, significant impacts were also found on building architectures. Architecture is of historical significance that symbolizes the influence of culture and politics in human development. It is beyond doubt that architecture and war depend on one another. From building segregated rural housing areas to modernizing urban areas, it has been the key to human development and a nations’ growth. In addition to that, winning or losing a war is also determined by the ruination of architecture. 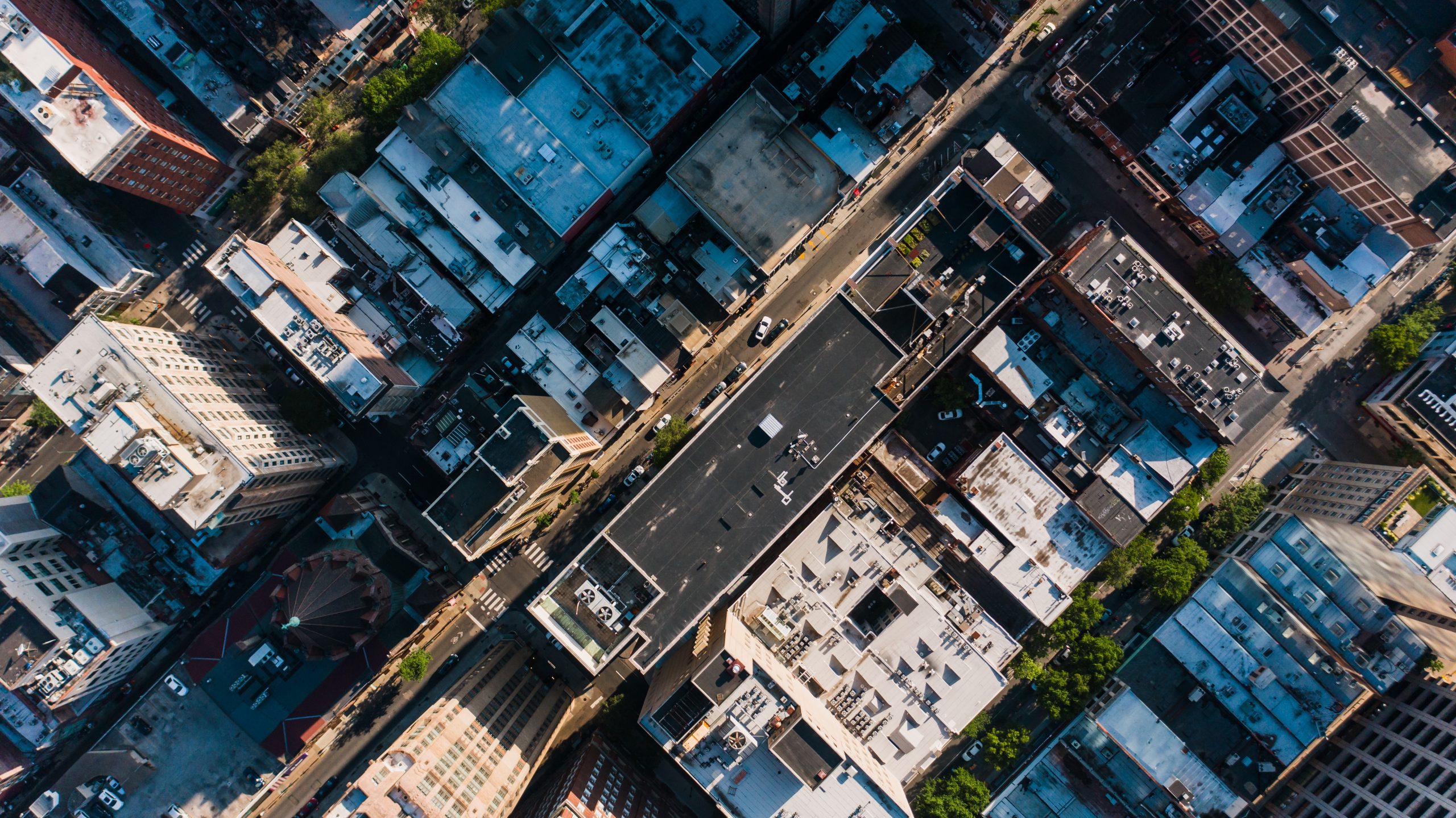 During World War II, the flat roof was popularized by modernists in Germany as a way of building minimalist buildings because of its cheaper cost. However, they received criticism because the nazi’s believed that the flat roof was a symbol related to Jerusalem, the native city of Jewish. This is because, at that time, buildings with flat roofs were more common in Middle Eastern countries than in European countries. But later on, the dispute was solved with the people accepting buildings with flat roofs to be built. However, we can still see the signs of this dispute. For example, if we were to visit Berlin, Germany, we can see that there are two different architectures of buildings on either side of the road where on one side are the flat-roofed buildings while the other side is pitched roofed buildings. World War II has influenced the use of these flat roofs in Europe because of the Nazi’s invasion. Therefore nowadays it is common to see a building that has a flat roof in Europe rather than a pitched roof, especially in urban areas. This is due to the fact that a flat roof is trendy and cheap. If you are ever interested, you can always contact flat roofing to fix your roofs to a more minimalistic style that is less expensive and easy to maintain. 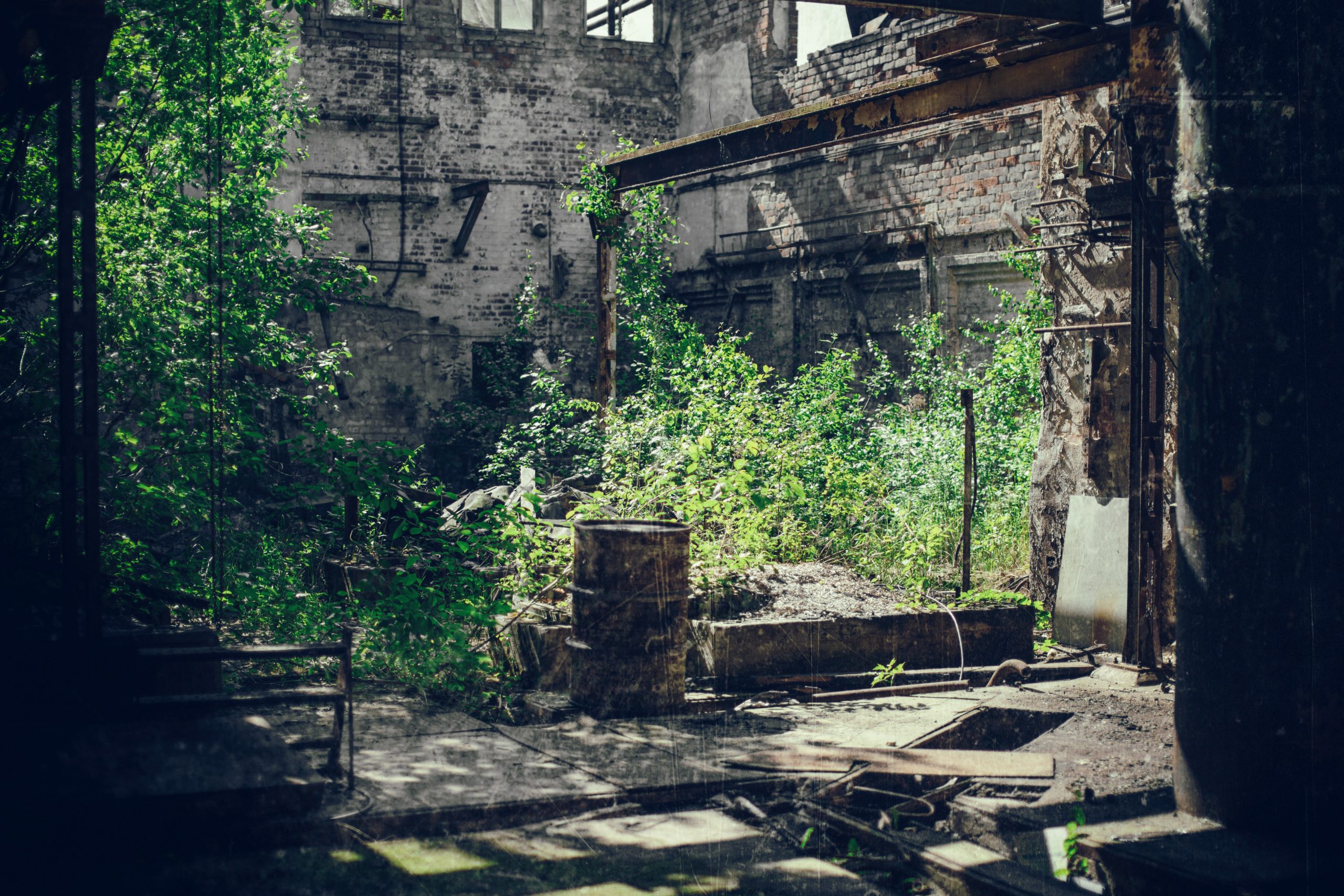 Destruction of buildings are actually signs of war aggressions towards the cultural identity and the significance of the architecture to the locals. The most well-known example is the September 11 attack where the World Trade Center in New York was destroyed through a flight hijacking and bombing. The reason the building was destroyed was because of its significance of being one of the top 5 tallest buildings in the world at that time which symbolized western imperialism. Even now, the ongoing wars between certain countries not only resulted in the death of the civilians but also have resulted in the destruction of their historical buildings and monuments. 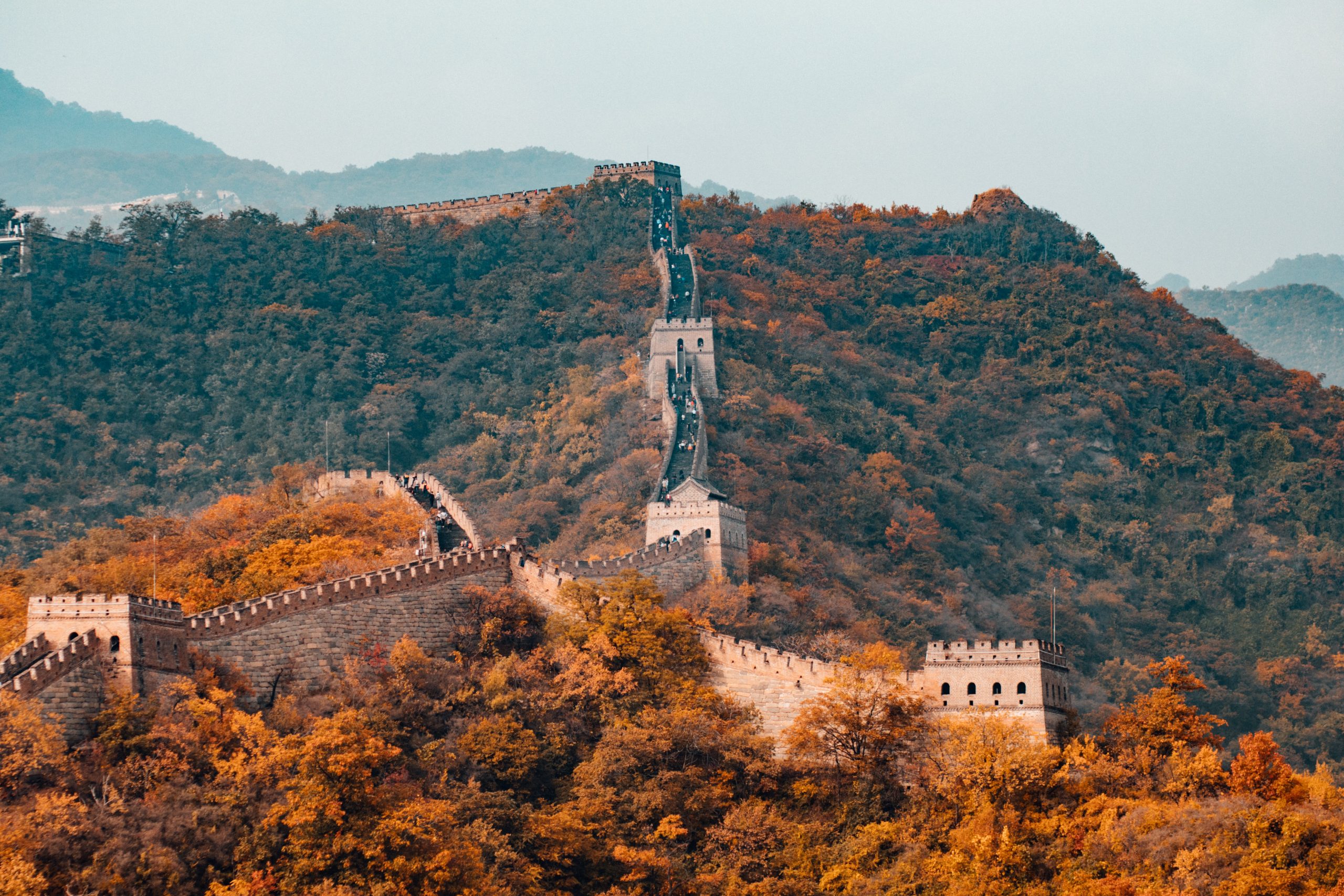 Walls have been a necessity in every city even since ancient times. Walls are built as a divider between the cities to ensure smooth ruling and also as a defence fortification. The Great Wall of China is an example of walls that were built to defend themselves against a siege. The wall has helped the army to successfully evade the invasion of the enemies for a certain period of time especially during the Mongol Conquest of China in the 12th Century and the Japanese Invasion of China in the 20th Century. On the other hand, after the wars have ended, The Great Wall of China has become a popular tourist destination for many due to its magnificent architecture despite holding a long history of being a war fortress for years. 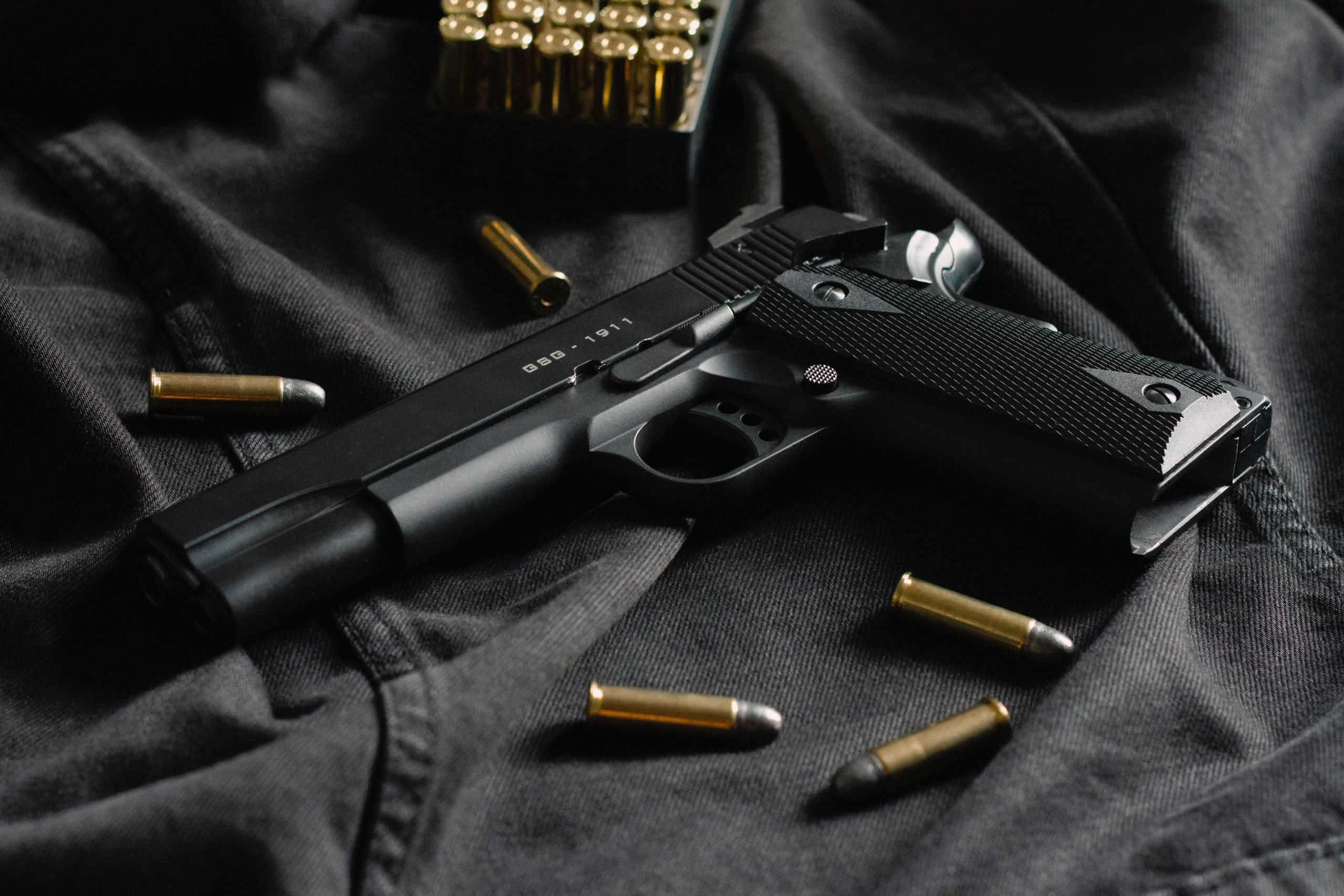 Most buildings were constructed for defensive purposes, nonetheless, we cannot deny the fact that a strong architectural foundation was used to construct establishments as depots to store warships or weapons storage. Although governments have been investing in weaponry for years, unfortunately, not all nations are able to defend themselves in wars. This is due to a lack of strong architectural buildings for their weapons and warships which are caused by corruption and money laundering done by their politicians.

In conclusion, architecture can be seen to play a vital role in both war and terrorist attacks. To help navigate a safer nation, instead of focussing on destroying the architectures or building weaponry storages, the governments should invest better in protecting the architectures too. This is because the existent architectures in every corner of the world represent the culture, identity and growth of humanity since the beginning of time. In protecting them, we can ensure our history is preserved and never manipulated by the people in power to benefit their own needs. As a way to stop the wars and terrorist attacks from destroying the building, the leaders of the nation should plan ways to save the significant architectures that represent our identities.

Janitors Are At Higher Risk To COVID-19 Infection: Here's Why