Home » COVID-19: How Most Governments Tackle The Rising Cases?

According to statistics, ever since the first coronavirus outbreak has spread in Wuhan, China, there are another 220 countries that have been badly affected and infected. One of the primary reasons for this happening is because when the start of this virus happened, it was during Christmas eve. Without knowing what was happening, many of them have gone out of the country to other different continents as it was a happy holiday for everyone. This pandemic has caused millions of deaths altogether.

There are countries that have the intelligence and competency to tackle this particular matter but there are unfortunately a lot of other governments of a country that have been failing in this role. 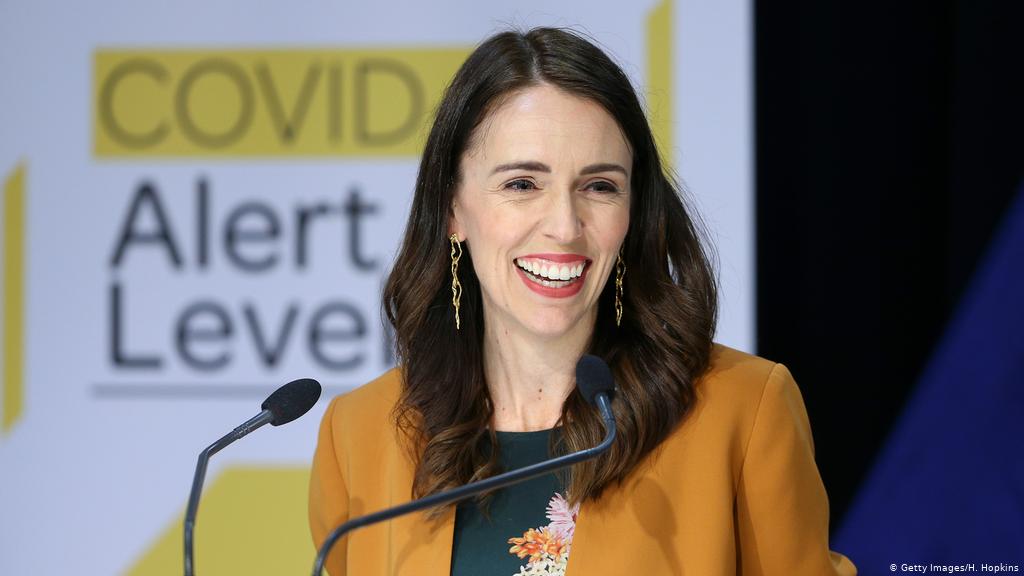 Everything about New Zealand is very inspiring after Jacinda Ardern is seen to be making multiple successful decisions in responding to many urgent issues that do not matter whether it is something obsolete or world-known affairs. Jacinda who is New Zealand’s 40th prime minister is the leader of the Labour Party ever since 2017. She has made brilliant moves in tackling circumstances that may go haywire. For instance, the terrorist attack of Christchurch during a Friday prayer in 2019. She never fails to put extra attention specifically for the minorities and other groups who are in need of moral support and help in any ways possible. When it comes to battling the coronavirus, she has led a brave move in imposing full lockdown for the whole country and banning any outsiders from entering for a while. Until no individual gets infected and those who are tested positive have healed completely, only then the whole government has lifted the in-country banning and lockdown. 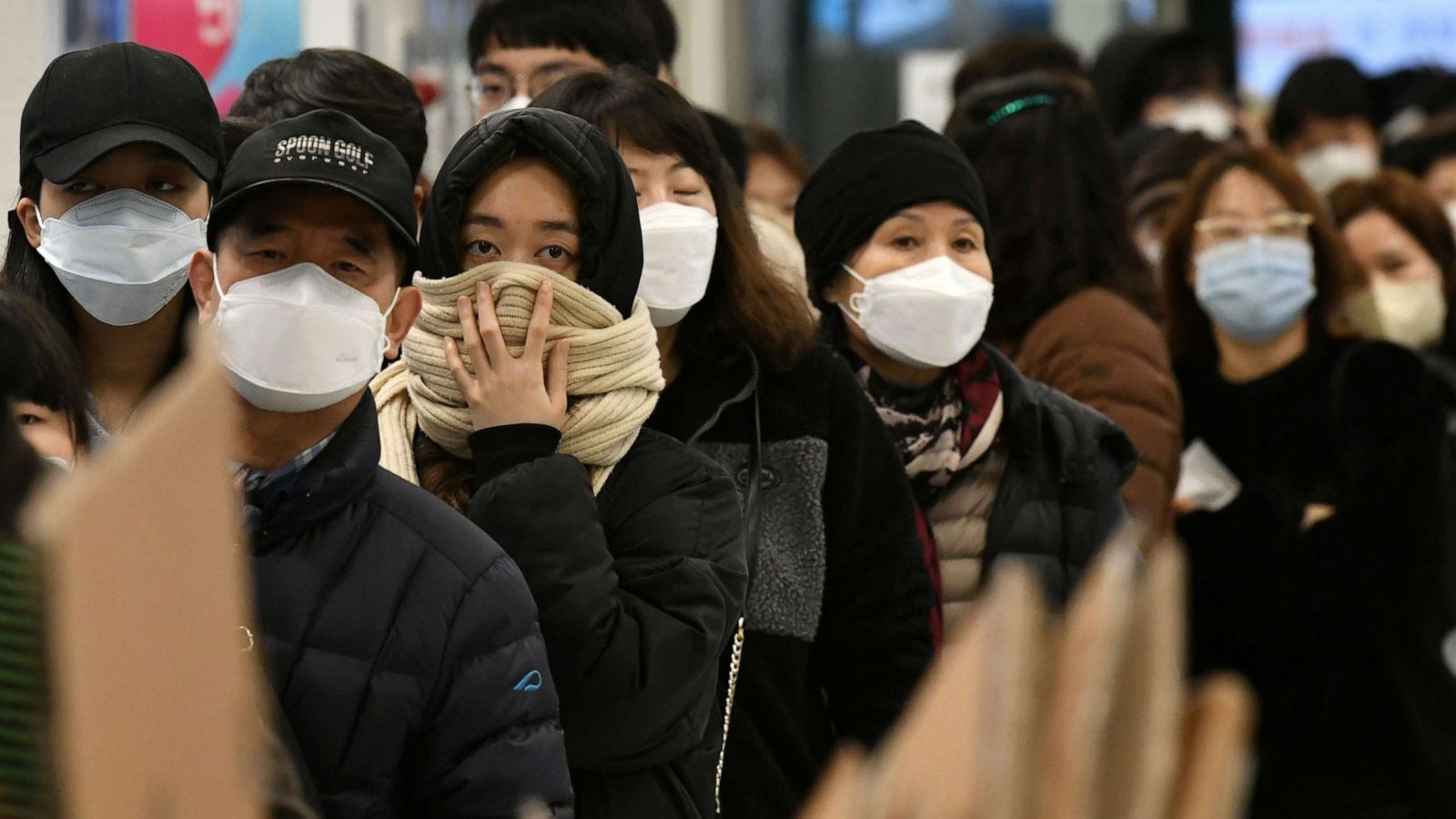 Having been faced with one of the most extreme COVID-19 clusters from the Shincheonji Church, Korea has since then put a very high defense in monitoring and securing the surroundings from any virus resurgences. There are many viral videos showing how the government has taken this aspect seriously by commencing nationwide sanitisation every few minutes. Now, they have managed to decrease the infection rate as many South Koreans are aware of how lethal it can cause to people, especially older people and toddlers. Their strong policies about hand sanitisation and the face mask wearing are made compulsory. Therefore, despite now they are battling lesser virus infection, they still make an effort to be preventive towards the causes of it. Although they have resumed filming and shooting for televisions, they still closely adhere to the policies without fail.

The best way to avoid the infection to get spread wider and quicker is to do aggressive moves just like what Singapore, Taiwan and other successful countries did. They have impulsively closed all borders and stopped every export and import activity for a short while before resuming after the COVID-19 cases have decreased to a significant number. With only reported 29 deaths, Singapore has done a great job in tackling the virus. A lot of preventive measures have been made. For instance, there are a limited number of students and people to be frequenting one space all at once and other conditions. 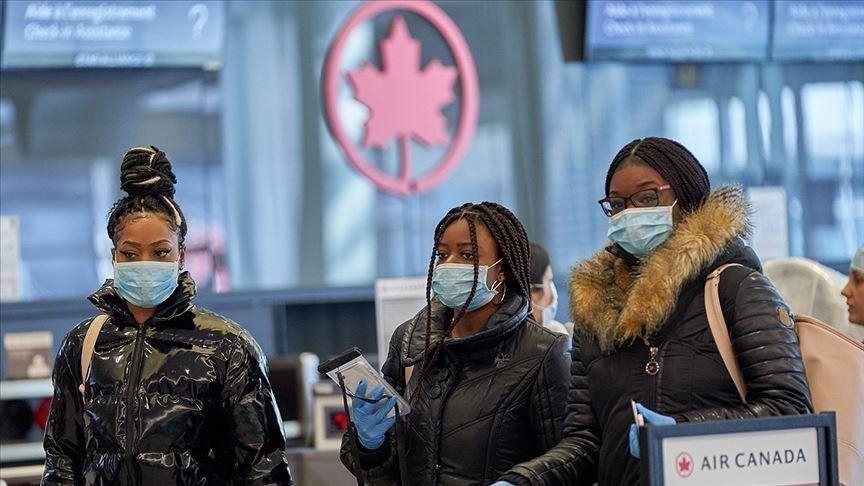 The infamous prime minister of Canada, Justin Trudeau and the Minister of Immigration have wholly agreed to impose immediate travel restrictions from March 2020 to prevent any incoming travellers bearing the virus and thus risking every other individual. As to the recent news in regards to India’s failing solution to tackling the virus, Canada has decided to close borders for those wishing to travel there. People are strictly advised to stay at home and avoid engaging in any non-essential activities. This is because there is an ongoing asymptomatic case that is still very rare. Those infected do not experience any side symptoms yet when tested they are positive. Therefore, industries that do not deal with so much social gatherings can still be operated but under restricted supervision. There are many companies still operating but ethically and respectively following the provided guidelines. One of the operating companies in Canada, home painters Toronto moves quickly by making online reservations and consultations available for the public. The only time they will be meeting is during the day of business execution where social distancing will be put to use right away. There is no excuse for not following the rules and regulations that have been made for our own health sakes.

Here are some of the examples that we can see from different countries on how their governments have either failed miserably or succeeded tremendously in keeping their people safe and secured in this uncertain, hard and trying time. If our governments are not doing their best in providing solutions to this first world problem, then we ourselves have to take early precautions to at least protect people of our groups and the elderly who have no one but us to depend on.

Five Ways On How Technology Affects The Future Of Politics