The public has been surprised by recent news, which has been remarkably under-reported by the media, even on mainstream channels. While we recognize that the Palestinian-Israeli dispute has been raging since their mutual animosity began in 1948, the forcible eviction in Sheikh Jarrah and the recent violence at the most treasured Al-Aqsa mosque sparked outrage on the internet. The Israeli involved in Zionism uses force to achieve their goal, upholding the principle of justifying it in whatever manner and at any cost. The ideology employs deception in order to replace the term Palestine with other terminology relating to the history of Jews in the country until it is completely eradicated. As a result, the name Israel is enthroned as a country for which they stand. Long story short, it is an apartheid.

The Internet holds immense power to spread information at a pace that is defeatable to the speed of light. However, that does not mean it is immune to content forbiddance to the world of cyber. The fact that any content or correlation to the Israel-Palestinian hostility are being blocked more so than often in any social media platforms, arouses suspicions among the public. This has been proven from how the majority of Instagram users attempt to post stories and on their feed about the conflict only to receive a pop up notification about guidelines violation to their faces, and it does not matter if they buy ig likes to get the content to be up in the engagement. These compassionate users are merely supporting the Palestinians who are facing a distraught in their own mother land due to the Israel settlers which have no right to take their land, making their occupation an illegal force.

It was made clear that the media is brainwashing the world into believing that villagers with stones are oppressing a nuclear superpower, and from that we can tell who is who and how unfair and unjust the situation is for both parties. Here are the reasons why most social media platforms prohibits and deceives the actual truth of the Israel-Palestinian conflict:

The Palestinians Are Facing Apartheid Digitally 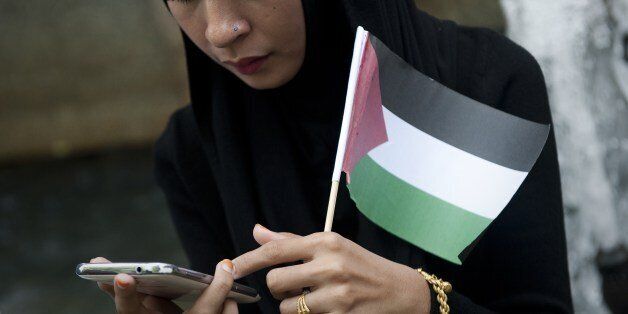 And just when the real life apartheid is already at its worse for the Palestinians, their voices are silenced with censorship done by the social media administration. Any Pro-Palestinian evidences which proves the Israeli Defense Force (IDF) are initiating attacks like state-sanctioned violence, human rights violations, and possible war crimes against unarmed civilians are being erased. A study from Access Now shows a data of hundreds of accounts from networks that are blocking pro-Palestinian information on Facebook, Twitter, TikTok, and Instagram. This is particularly problematic because evidence of cruelty and violence on social media is frequently the sole kind of witness that holds false narratives and mass denial of human rights violations accountable. Think about it, how can the claims to  ‘protect our community’ justify the killings of innocent Palestinians, and how does that protect them at all? And how can a mere ‘violation on social media guideline’ rivals that of the actual physical violation occurring in the holy land? 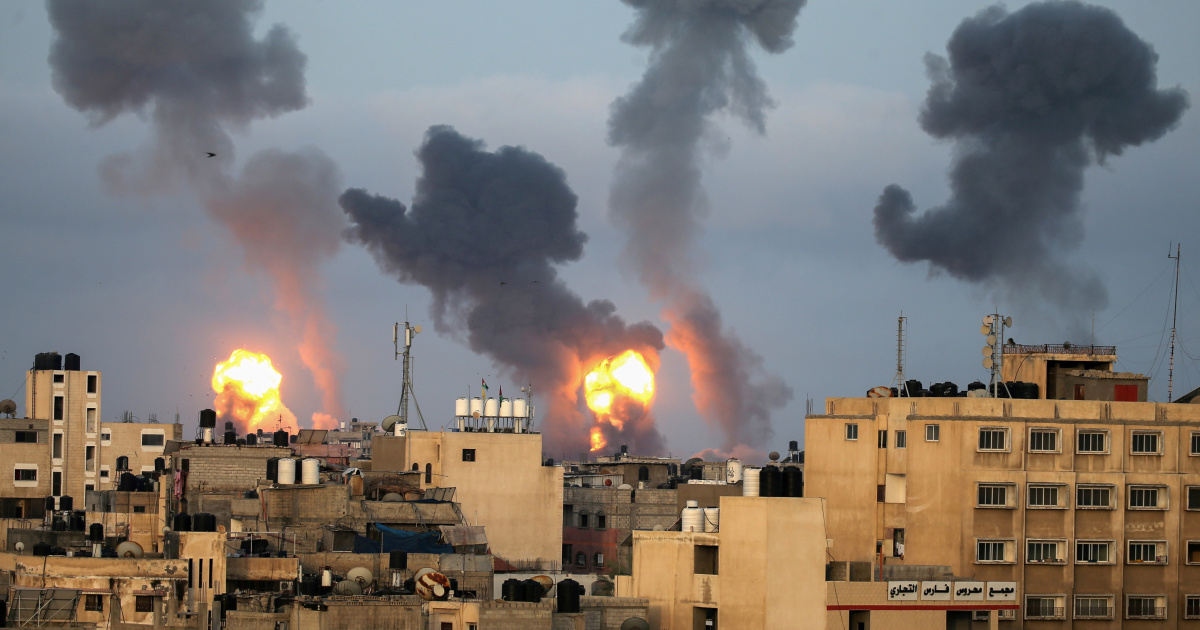 The rising violence between Israelis and Palestinians has inflicted intentional misinformation to make it seem like the victims are the actual terrorists in the conflict. Recently, following the escalation of Israeli assaults, a Palestinian non-governmental organization accused social media corporations of closely cooperating with the Israeli government to suppress pro-Palestinian content. There is strong coordination between social media corporations and the Israeli government, which takes advantage of this and tries to silence anyone who speaks out against the Israeli occupation. Many Palestinian supporters have stated that their Facebook or Instagram posts in solidarity with Sheikh Jarrah residents have been censored, hidden, or removed. This has impacted freedom of expression and comes at a critical time when the Israeli government is committing numerous crimes. Worse, the removal of Pro-Palestinian content are still active as we speak, that makes the silence to escalate more.

War will always be the past, present, and future history that leaves a sour taste in the mouth, especially for those who are directly or indirectly touched by the battle in which they may or may not be involved. The selfishness of the higher authority to assert domination, whether political, economic, or social – one does not believe that lives, particularly innocent lives, are never at stake. Although the general public is rightly opposed to Zionism for being a mere settler illegally pushing their way into the de jure state, few acknowledge how it all began, and where everything would lead to the other. That of which is the goal of the settlers – to confuse the world into taking their side and turn their backs against the Palestinian victims.

The 6 Countries That Legalize Marijuana