Home » How The Government Could Fix The Corrupted System

We are all horrifically suffering the effects of corruption around the world. When we say all, we mean all.  Our neighbours, beautiful animals, and working-class members, even a flat roofer have been the endless victims of the corrupt environment. Some say the cause is the government and others say it is inequality and poverty. Nevertheless, the cause or the background of the individual, corruption has not spared us.

Corruption does not happen overnight. They are sewed into a cycle of impunity and injustice and it is encouraged by the people in power. Reformations take an extreme amount of time because, like any other plague, corruption is hard to cure. Do we have a proper dose of vaccine for the plague? We certainly do not.

Over the years we have witnessed the multi-faceted nature of corruption and the magnitude of its impact on the poor. It is an understatement to say corruption has completely inhibited growth in many countries. Including the wealthiest of them all. In wealthy countries, the growing corrupted systems are increasing the wealth discrepancy and inequality. The scale of operations it would take to finally tackle corruption is going to need the cooperation of governments all over the world.

When it comes to pointing out the root cause of corruption, we often point our fingers at the government. However, the root cause goes a lot deeper than the government system. It is influenced by the social norms of the country, culture, and even the origins of the country. Major historical milestones also create setbacks in the reformation of corrupt systems. What can the government do to weed out this grip on power and money that has led us down the road of endless injustice and inequality? Can they really fix the corrupted systems?

What’s the relationship between high transparency in a country and the number of corrupted systems in there? When one goes up, the latter dramatically goes down. Humanity’s largest crises are always related to the lack of access to information. When transparency is withheld it hinders the progression of existing anti-corruption legislation and initiations.

For example, the Maldives, one of the world’s tiniest countries is the 99th country around the world to pass an access to information legislative act. This move was a lesson to many developing countries that were struggling with corruption and its take on the obstacles that followed.  The government should pass on similar acts that serve the people of the country with the rightful truth and protects the rights of the media that reports the truth.

The Maldives was not the only country that made headlines across international pages for abusing the citizen’s and media’s right to proper information.  Nigeria, Romania, Malaysia are also some of the many countries whose governments failed to contribute to transparency.

Addressing transpaerecny in the country is sometimes as not as simple as passing up a legislative act either. The government policies should encourage truth to come forward because promoting transparency does cause a major shift in human behavior and address the cultural issues that promote corruption.

Awareness Among The Society 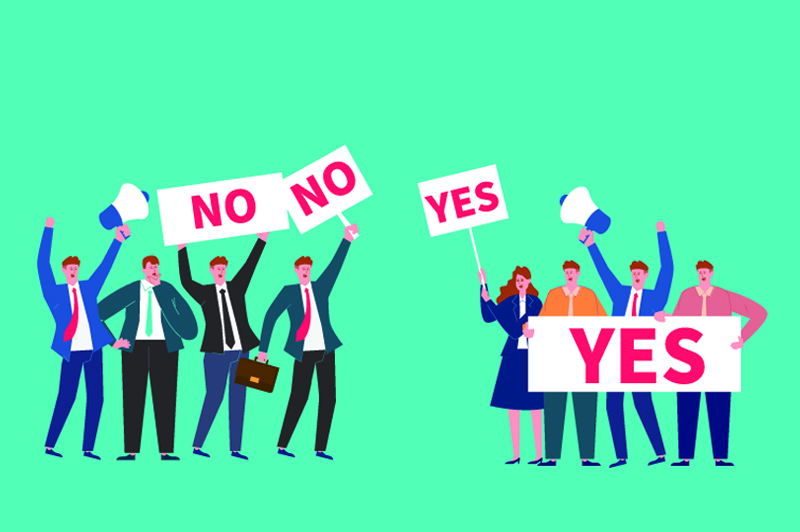 Everyone we know has somehow been the victim of a corrupted system. However, we are so incredibly used to the lack of transparency, corruption, and the bountiful injustices in our daily life. It makes no difference whether we talk or voice out an opinion. To be fair, the complete lack of motivation is followed by the lack of initiative by the world leaders to instill any hope in their citizens.

Awareness and education is the biggest tool when it comes to empowering our citizens to be louder against corruption. Their support in anti-corruption acts makes big difference prevention of corrupted systems. After all, prevention is better than cure. For years we have been talking about the significance of educating people on transparency, and thoughtful values for the fight against corruption. It is about time the government takes mor serious initiative towards empowering their citizens. 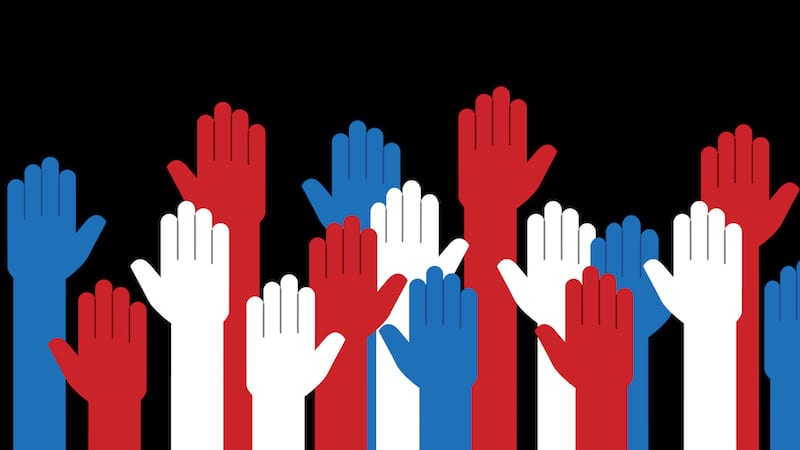 What is an end to corruption without proper law enforcement? Every day millions of corrupted individuals go free from punishment because the government abandons their duty to punish them. This is the very root cause of hopelessness in society. As more and more people succeed at becoming rich from the exploitation of the poor, humanity plummets. Many government sectors are accused of lack of transparency, abusing human rights, and corruption because they promote impunity in society. Corruptions are not single-handedly caused but it is by a pool of powerful people and sometimes even government. Especially when they fail to enforce the law.

When the government sectors act with the corrupted systems, the power of law enforcement also takes a new low. It is a preventative tool in society to protect the rights of citizens but unfortunately, the promotion of misuse has done nothing but decrease the criminalization of corrupted acts. 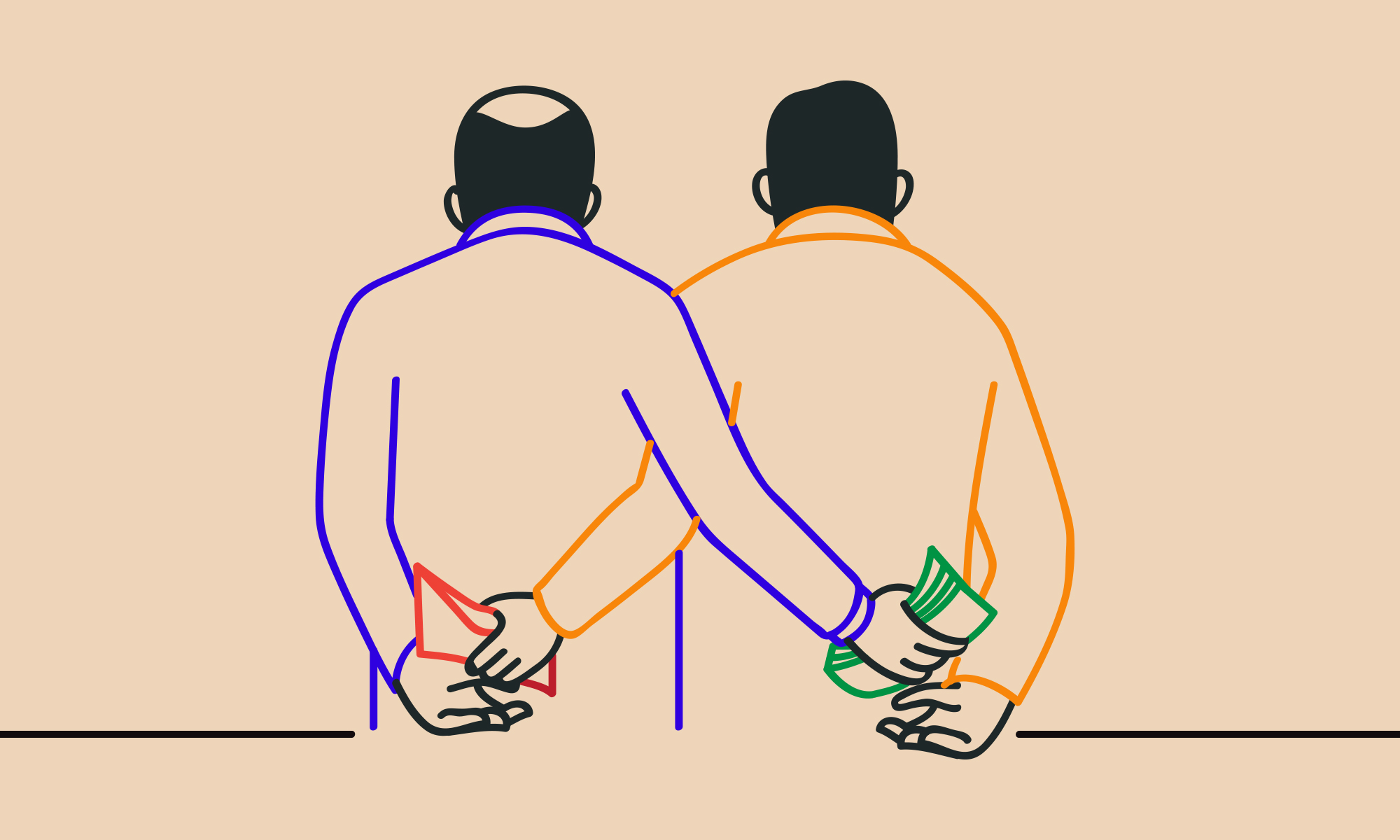 How can we put an end to corruption if the leader of our political system is equally corrupted? This is a continuing problem that is in both developing and developed countries. Being already wealthy and self-sufficient has not stopped corrupted political leaders from taking bribes or giving out bribes. So it is not essentially the lack of money but rather the discrepancies in wealth that promote corruption too.

When the entire society is dependent on the operation of bribes and funding their income with acceptance of bribes, it makes the regulation of corruption very hard.  The first and foremost step to perhaps any government’s anti-corruption reform should be to properly criminalize and punish leaders that promote corruption and lack of transparency.

Covid 19 has played a large role in covering the level of corruption in our businesses and government sectors. But it also has been an eye-opener for the cultural values that have promoted these. Governments have the responsibility to facilitate corruption detection in the society and empower their citizens to be transparent.

The Definition of Power Today: The Next Economic Superpower

Why Young Adults Should Vote