As people may or may not know, Malaysia’s national language is Malay or Bahasa Melayu and the majority of our citizens use Malay in their everyday conversations. However, a large percentage of our citizens also use English as their second language while maintaining their mother tongue. It’s different, really. For some people, they grew up in an English-speaking household and some grew up speaking only in Malay. So it is understandable if someone isn’t fluent in either of the languages. Primarily, however, Malay is used as the main language for education for most schools. Textbooks are either bilingual or fully in Malay. That poses a problem because that is not giving the people who don’t know English at all a chance to learn English. Yes, we have the English subject but that’s it and it’s rarely ever challenging. We also have online classes that can be accessed by Time internet but people rarely take the initiative themselves. Why it’s a problem is because, in the future, these people will be able to barely speak in English and it will be a disadvantage to them in the working environment because English is an international language that is used by almost every company in Malaysia. Even when you enrol in college, most courses will require you to be, at least, a little bit fluent in English. 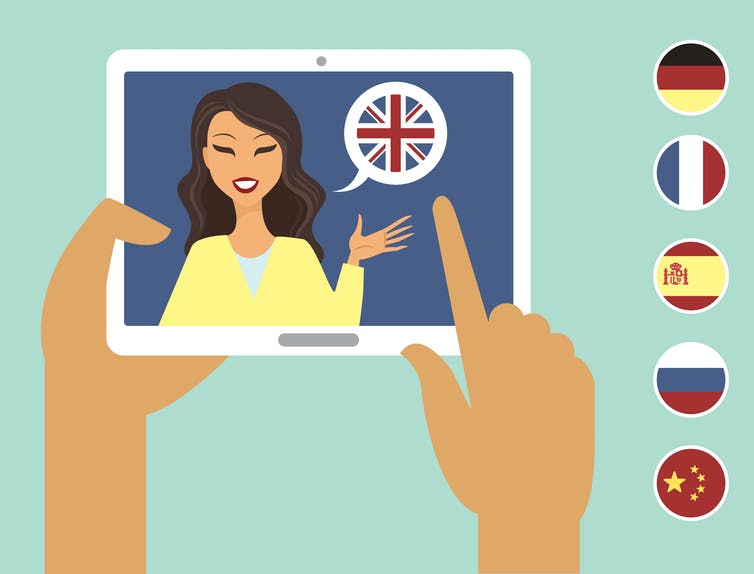 Speaking of college, it is usually mandatory for assignments to be done in English. This is because English is considered a professional language too. Not in all cases, obviously, since the national language in Malaysia is Malay. However, it all comes down to the fact that cannot be denied. The fact that Malaysia consists of so many races and ethnicities and religions that might not even speak Malay. Thus, the language that is spoken the most will be English. Not knowing English when you’re going to college can be very challenging and stressful for all parties. You would not be able to do your assignments as required and in return, your lecturer would probably give you a low grade. It’s sort of a loss on both sides since the lecturer is not able to educate you properly and you are not performing well and, thus, wasting your college tuition.

It is seen that the biggest issue with learning English or simply knowing English in Malaysia is the fact that people actually get discriminated against for it. In most primary and secondary schools in Malaysia, most students consist of Malay Malaysians. It has been seen so many times how Malay Malaysians sort of discriminate between English-speaking students or English-speaking people in general. Even a Member of Parliament (MP) of Rompin in Malaysia, Datuk Seri Hasan Arifin, said not to “glorify” the English language and that it “is not an intellectual language that develops the mind and brain” which is completely absurd. This is one of the main reasons why people do not take the initiative to learn English in the first place. There’s this animosity towards the language, especially from peers and, apparently, politicians. Thus, this tells people that learning a different language shouldn’t be normalized or just accepted.

There are so many benefits to be fluent in English or even just a little bit knowledgeable about the language since it is the primary language across around 53 countries. You could continue your studies overseas. You could work overseas. Or simply live overseas for the fun of it and still be able to communicate with the people there. Even if you can’t, there are so many apps now that can help you translate other languages to what you speak and thus you may pick up on it along the way. That’s the simplest since you’d only need Time internet Malaysia.

It’d be so much better if people were taught English since primary school or earlier than that to get it normalized as well as generalized so no one gets discriminated. It’s just a language. No one should be discriminated for knowing of or learning about a different language. Textbooks could be bilingual and students could understand better while still grasping the gist of English. Online classes should be a bit more widely introduced to people at a young age and all you’d need is Time fibre unlimited home broadband in Malaysia. People have to remember that speaking in English is not meant to be threatening or being any better than anyone else. It’s just a language that is used more widely compared to other languages.

Impact Of Politics On The Business Industry