On Monday, Melania Trump released an official statement stating that she will oversee the White House Rose Garden’s massive renovations. The first lady mentioned in a statement on the importance of preserving the White House’s beauty and history by taking care of the landscape while safeguarding them for the future generations to come. 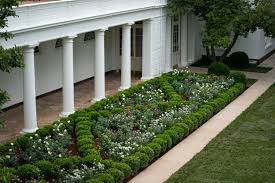 The Rose Garden was used by President Donald Trump the past few weeks to hold news conferences. Due to the pandemic, outdoor venues are deemed a safer option than a confined space indoors, preventing a potential spread of the virus to guests and journalists. Medical experts also claimed having these events should be held outdoors, rather than gathering indoors.

Trump’s decision to enhance and revamp the Rose Garden was initially planned a few months ago. The Rose Garden is one of Trump’s latest White House renovation projects after his previous renovation projects which includes the White House bowling alley, furnishings in the Blue Room, and the Red Room’s wall coverings. The renovations of the public rooms are funded with private donations made to the White House Historical Association, which is a non-profit institution whose primary mission is to oversee and serve the upkeep of the People’s House. Throughout Trump’s presidential years, the White House’s renovations are by professional renovators with extensive years of experience. The equipment and tools used are of premium quality, similar to these highly rated power tools. The Rose Garden renovations are being funded by private donations, says a source. Hence, the cost of the renovations, including the professional hires, will be covered entirely by the donators. 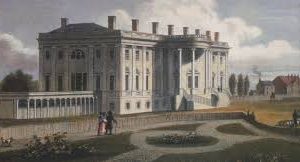 The Trump family received backlash for moving forward with several renovations, including the White House Tennis Pavilion amidst the pandemic and numerous American deaths that were occurring more regularly. The public criticized her for the lack of public sentiments. The first lady defended herself in a statement commenting on those who criticize her work to contribute more towards the society in their own community. 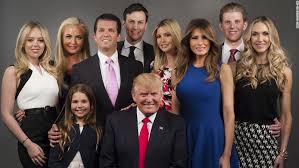 A Brief History of the Iconic Rose Garden 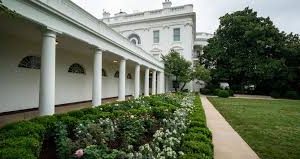 The Rose Garden is regarded as the most significant outdoor space in all American politics. Woodrow Wilson’s first wife, Ellen Wilson, had the idea of the Rose Garden back in 1913. The plantings were completed half-way before she died in 1914. Edith, Wilson’s second wife, continued the project by adding rose plants.

Though Ellen and Edith came up with the idea of the garden, the creation of the iconic Rose Garden that is known to the public today is by Kennedy. He commissioned his friend named Bunny Mellon to redesign the entire 125-foot long and 60-foot wide garden. Mellon redesigned the Rose Garden and filled it with crab apple trees, rose plants, and other flowers, including tulips, lilies, daisies, and verbena. The design idea in mind was to have flowers and trees that will “frame” the green section of the lawn, which was large enough to accommodate over a hundred guests. To this date, the Rose Garden has hosted various presidential events such as announcements, ceremonies, and celebrations.

Mellon also mentioned that JFK was solely responsible for the Rose Garden, which is now a symbol of the American presidency, similar to the Resolute desk located in the Oval Office. He was very invested in it, and it serves as a calming influence for him as well as every other president ever since it was constructed. 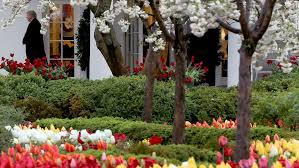 Along with other presidential families, Melania Trump had used the Rose Garden for numerous events, including the second Trump administration State Dinner that was held for Australia’s Prime Minister Scott Morrison when he visited them last September. The event was held based on a black-tie affair with an alfresco theme alongside Australia’s national flower, yellow roses, and golden wattle as centrepieces. As mentioned in a statement during the May 2019 reception of the White House Historical Association, Trump stated that they are honoured and thankful to be part of the restoration to enhance the country’s sacred landmark. 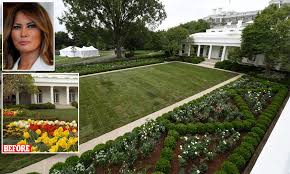