Home » Pandemic, Politics, And The Internet: The Surge Of ‘Doomscrolling’ In 2020

By now, everyone’s heard of (and lived through) the 2020 Covid-19 pandemic. The spread of the disease saw most world populations locking their borders, shepherding their citizens’ home, and closing down facilities to curb the contagion. But even if you somehow managed to disregard the virus that has been rampaging across the world over the past months, there’s still no denying that 2020 saw a myriad of other negative occurrences that basically dampened everyone’s hopes for a good year.

To demonstrate, 2020 also came with news such as the 2019-20 Australian Bushfires, a continuation of the 2019 Hong Kong protests, the tragic Beirut explosion, and the tumultuous 2020 US Election. All of these, paired with increasingly unstable economic and individual financial situations caused by the wider pandemic, created a harsh combination that swamped most of the world in feelings of nihilism and despair. Even worse, the ready availability of the Internet made this surge of bad news all the more visible to people living throughout the world and hence created a rise in what many have called ‘doomscrolling’.

‘Doomscrolling’ as a term was first popularized on Twitter in 2018, as a response to the rise and spread of bad news on social media. Possibly a portmanteau of the words ‘doom’ and ‘scrolling’ (i.e. ‘scrolling’ on a phone), ‘doomscrolling’ describes the act of consuming a huge amount of negative information and bad news in a short amount of time, which can lead to feelings of heightened anxiety and psychological distress.

Doomscrolling was likely first made possible by two things: the popularity of social media, and the increasingly easy access to the Internet via mobile phones. As mobile development in Malaysia and most of the world continued to increase, more people started logging into social media via their mobile phones wherever and whenever they were; either to look at funny memes, read the news, and view more mobile app developer in Malaysia (if you’re interested, you can join us here for best mobile app developer in Malaysia). However, the Internet also enables people to see a much higher amount of bad news than they’d ordinarily be privy to. And when so many bad things are happening at once and being propagated by the media, it can lead to the rapid and constant consumption of negative news – hence, doomscrolling.

As doomscrolling became increasingly normalized in today’s worrying climate, so too did people discover it’s mostly negative aftereffects. Doomscrolling as an act has been shown to be incredibly detrimental to one’s overall mental health; able to instill feelings of despair, hopelessness, anxiety, and states of being psychologically overwhelmed. These responses, while overwhelmingly negative, are honestly to be expected – no one in the world is equipped with the psychological wherewithal to handle so much bad news at a time, but with social media acting as an outlet between borders to share bad news worldwide, most people are constantly bombarded with negative updates across the world; whether they want it or not. Ultimately, doomscrolling can only really lead to two final outcomes: either a state of constant psychological agitation or an adaptive insensitivity to future bad news – both of which aren’t good.

Considering this, there is increasing advice online for most media users to stop doomscrolling. With the health detriments far surpassing any positive spin the act may have (the only one of which is really ‘staying informed’), people often urge others to stop this constant consumption of negative news and to give time for themselves to psychologically process and heal from said news. Stopping yourself from doomscrolling can be a pretty difficult thing to do, especially if you’re already used to it – but here are some tips that may help: 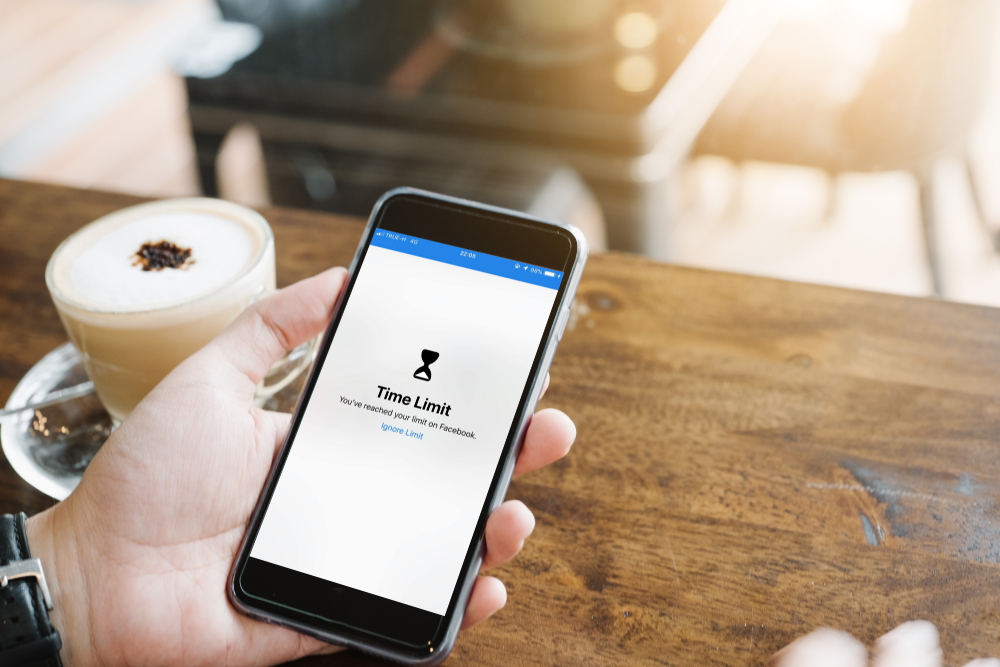 Doomscrolling happens when you spend too much time online and therefore maximize the potential exposure you have to bad news. To prevent this, give yourself time limits when it comes to surfing the web, and you’ll be able to decrease your chances of falling down a bad news rabbit hole.

Do Something Pleasant And Distracting 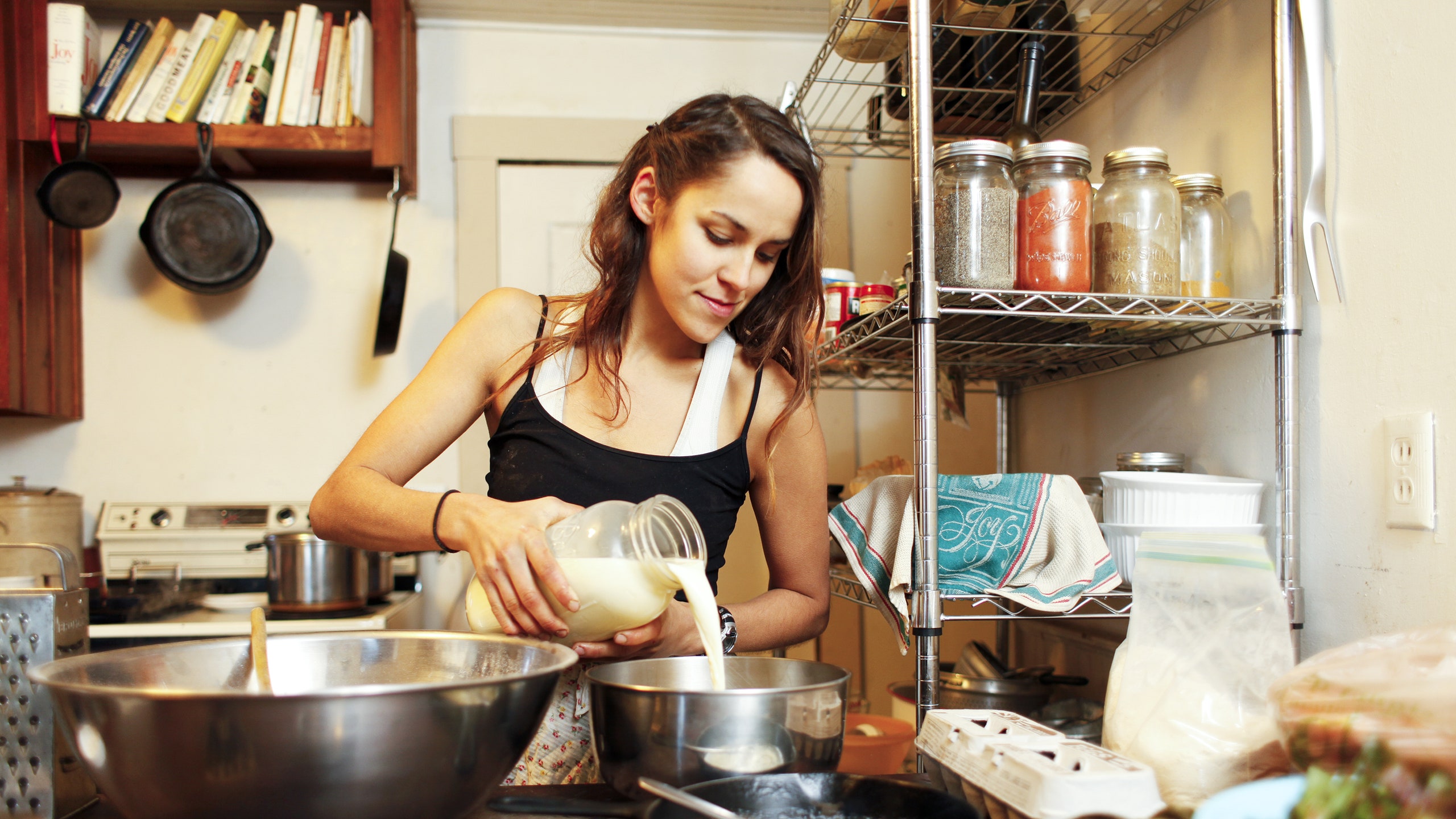 In idle time, you might be tempted to check your phone. Rather than giving in to the urge and ultimately finding yourself scrolling through news forums once again, try doing something more pleasant and distracting instead – read a book, go for a short walk, maybe pick up baking. And just leave your phone where it is.

Stop Checking Your Phone Every Time You Wake Up 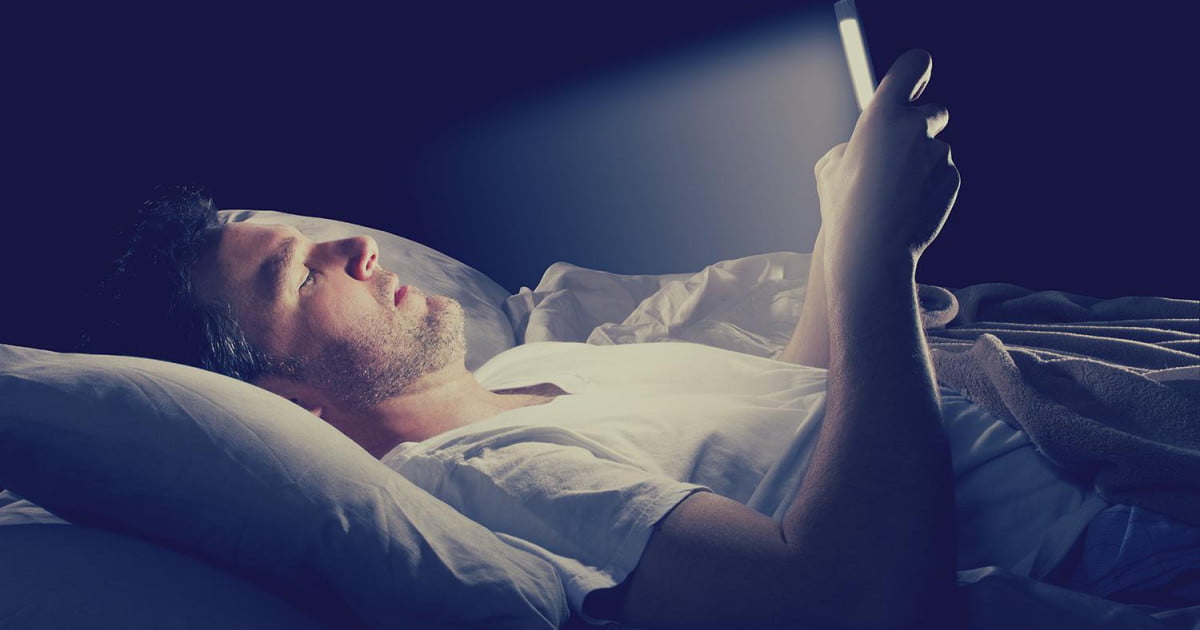 Being bombarded with bad news as soon as you open your eyes is no one’s choice for a good morning – and can also keep your spirits low for the rest of the day. Instead of doing that, keep your phone turned off and carry about your morning routine. The news will still be there when you check it later – just try to limit yourself when you do (see: tip 1).

Doomscrolling is an incredibly negative act, brought about by times of tumultuous political situations and uncontrollable external circumstances. Rather than indulge it, it’s ultimately better for you in the long run if you turn off your phones and keep the negative information at bay – lest you find yourself spiraling into an endless cycle of despair and bad news. For more related articles like this one, you can click here.