Home » The Art Of Media Manipulation: How They Did It

Not everything can be fully trusted solely with your eyes alone.

With the growth in popularity of the Internet and search engines like Google, anything is possible to make a fool out of the public. Think about this: It was the Gulf War in Iraq back in 1991 when the Kuwaits were held hostage for 7 months, yet the television shows them holding flags of coalition countries, including American. It does not make sense considering the painful duration they had to endure under the captivity. Behind the scenes of the digital appearance was many public relations in the working to propagate misleading agendas, be it propaganda or to stir up the stories with a special spark to agitate the public.

All you read, hear, and see online is shaped by media manipulation. A media manipulator employs the media to persuade people to act or think in ways they would not otherwise. People like them work in the background, pulling the strings on the puppets while making use of Windows VPS Hosting to spread the words around. The media is under attack from all sides, including the media’s crippling economics, deceptive outlets, inhuman deadlines, pageview quotas, misleading facts, greedy advertisers, inadequate preparation, consumer demands, and so much more.

There are two basic theories which contribute to the roles of media manipulation: social responsibility theory and agenda setting theory. 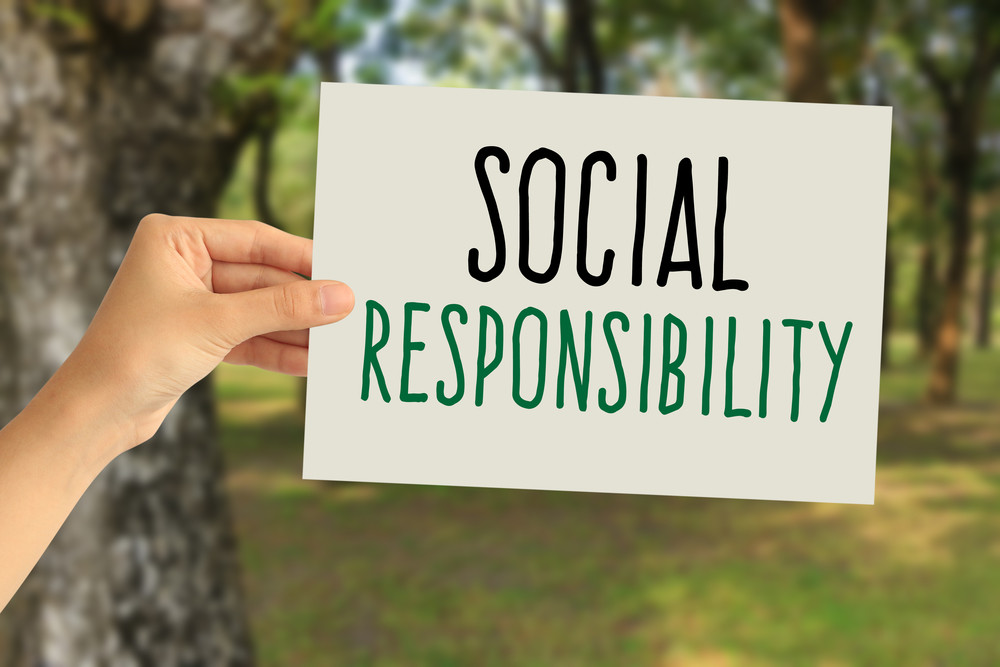 Both the media and the society share a mutual relationship – the media shapes the society and the society shapes the media. Both are independent and influential in their own ways. This theory practice is the most honest one as the media vow to obligate the society by delivering only the truth, formativeness, accuracy, objectivity and balance. On the media side, they should avoid disseminating content that may lead to crime, abuse, or social unrest, as well as offending ethnic or religious groups. 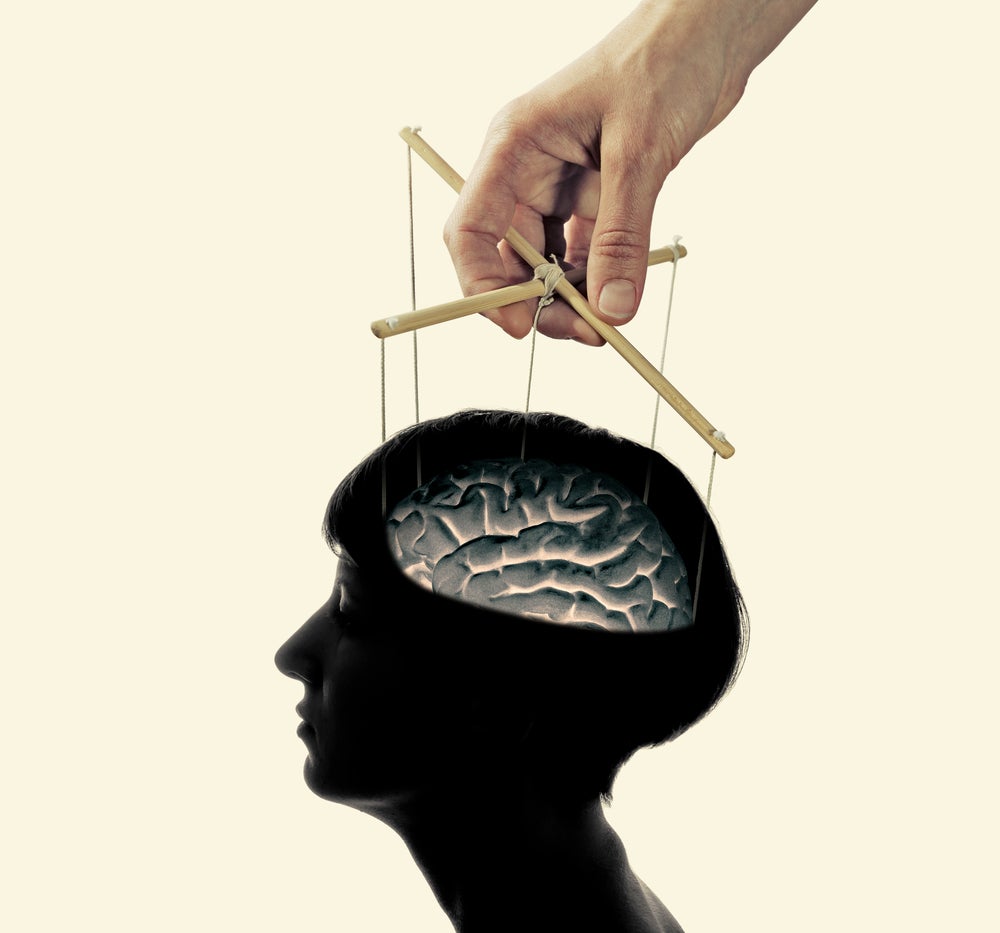 What distinguishes this theory with the one previously mentioned is how the public agenda is determined by the news agenda. While we are watching or reading the news in our homes to be informed about the outside world while quarantining during the COVID-19 pandemic,  the media make us focus our attention on what to think about, especially to what they are delivering specifically. Framing is a common practice among the media community to make the alternated story their version of the truth to be salient for the public to believe. The media has an impact on not just what we care about, but also how we think about them.

Here is how media manipulation works:

This is the era of the fake. The difference between the false and the truth has become more difficult to distinguish as the former have become more sophisticated and genuine than the real one. People are naive to swallow whatever they are served, which is detrimental for those who are actually affected by the fabricated news.

The Times has approached the government officials regarding this issue, but to no avail as they thought it has nothing to do with propaganda per se. However, with the continuous efforts of forwarding the ideological or political agendas via broadcasts, the answer provided before has become more dubious and suspicious. Even if the origin of government-produced news segments is made clear to television stations, they could be considered improper covert propaganda.

According to a recent study from the Oxford Internet Institute, as more governments use social media to control public opinion, it is becoming a growing threat to democracy. Political parties and governments have long used propaganda, but the modern standard now involves poisonous rhetoric that is easy to propagate on a global scale thanks to the powerful new tools for targeting and amplifying it. Using the benefit of the fast spreading feature of the internet, the response to delete any material will come to naught should the request are delayed even for a second. For instance, the Christchurch terrorist attack took 29 minutes and thousands of views to be identified and eventually deleted. During that time, the video was shared and posted several times through a variety of platforms. 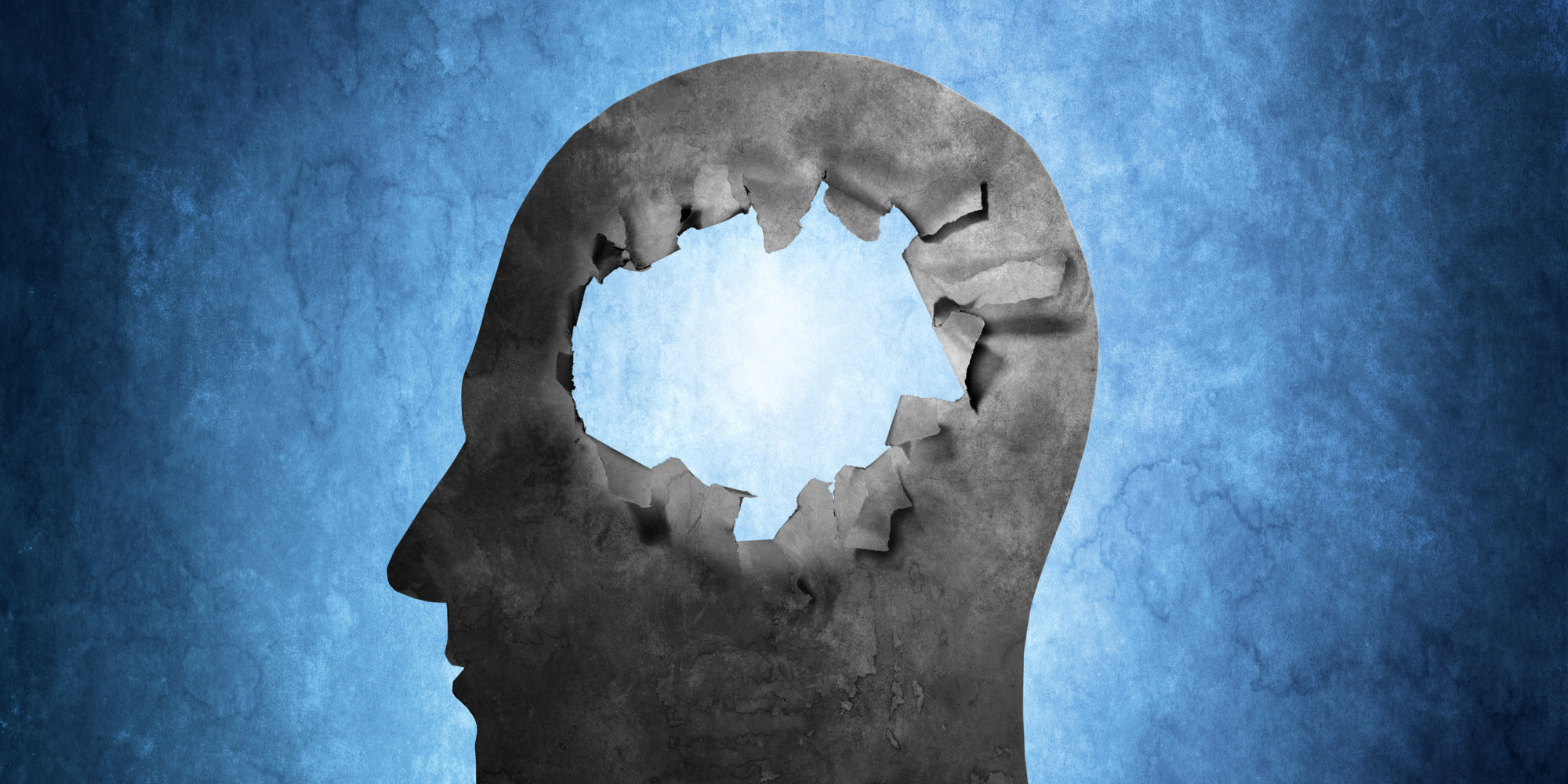 The power of the media in today’s time is uncontrollable as the ones responsible for the distribution in obscurity can intelligently make the public manipulation work as they planned it. The digital publication in this modern age can spread more quickly than a blink of an eye, and those with an experience in persuasion and cunning are able to sway the public’s thoughts, motivations and logical thinking into coming up with their conclusion, whether positively or negatively. Perception management incorporates reality projection, operation security, cover, and deception, as well as psychological operations, in many ways to name. The media has long been regarded as a reliable source of knowledge by the general public. However, it now takes advantage of the gap between perception and reality.