Home » The Exploitation And Misuse Of Science in Politics

These kinds of remarks have grown frequent in our “post-truth” society. A new kind of politics has emerged in the mainstream, one that rejects “expert” statements and pits itself against what it considers to be the intellectual and political authority. On subjects like climate change, this might include experts and the scientific consensus. An apparent inability of experts to forecast big events, such as the global economic meltdown and high-profile polling data, is one cause in the development of authoritarian politics. 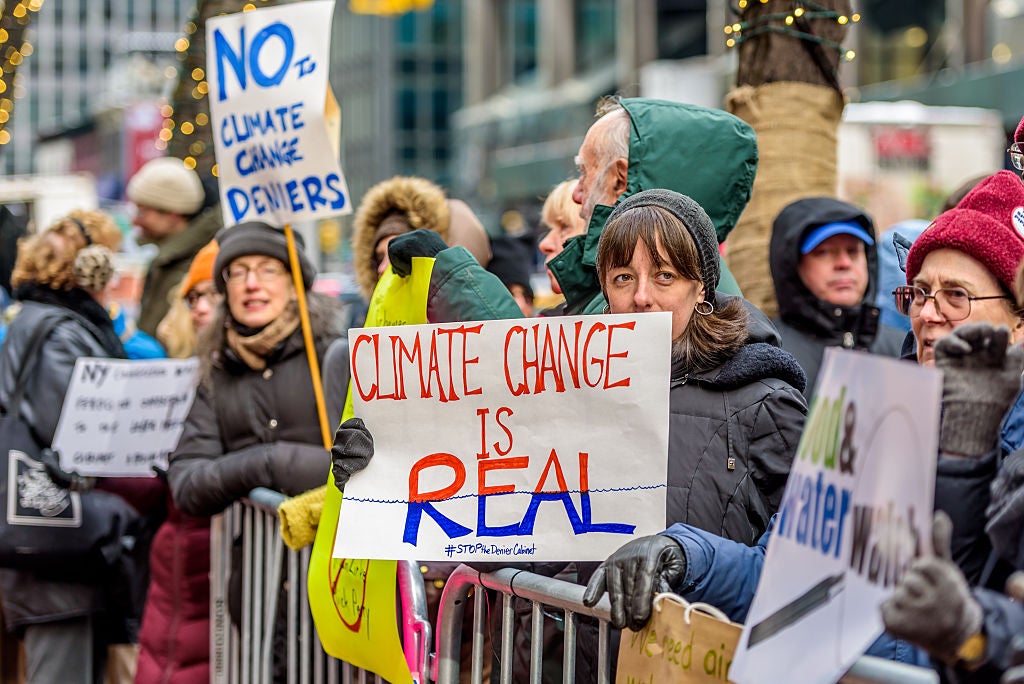 To further devalue scientific investigations, organizations and politicians strive to disclaim all discussion on particular subjects by stating that “the more likely conclusion is still undetermined” rather than “conclusions are most scientifically plausible.” To attract greater attention for viewpoints that have been undercut by scientific data, tactics such as altering the subject, omitting to accept facts, and capitalizing on scientific consensus uncertainty have been utilized. Even though the scientific community has reached virtual consensus that humans play a role in climate change, “Merchants of Doubt,” ideology-based interest groups that argue expert knowledge on scientific problems, have successfully run “disinformation campaigns” in which they emphasize the ambiguity of science to cast suspicion on scientific matters such as human-caused environmental issues.

Science is being suppressed by politicians and governments. 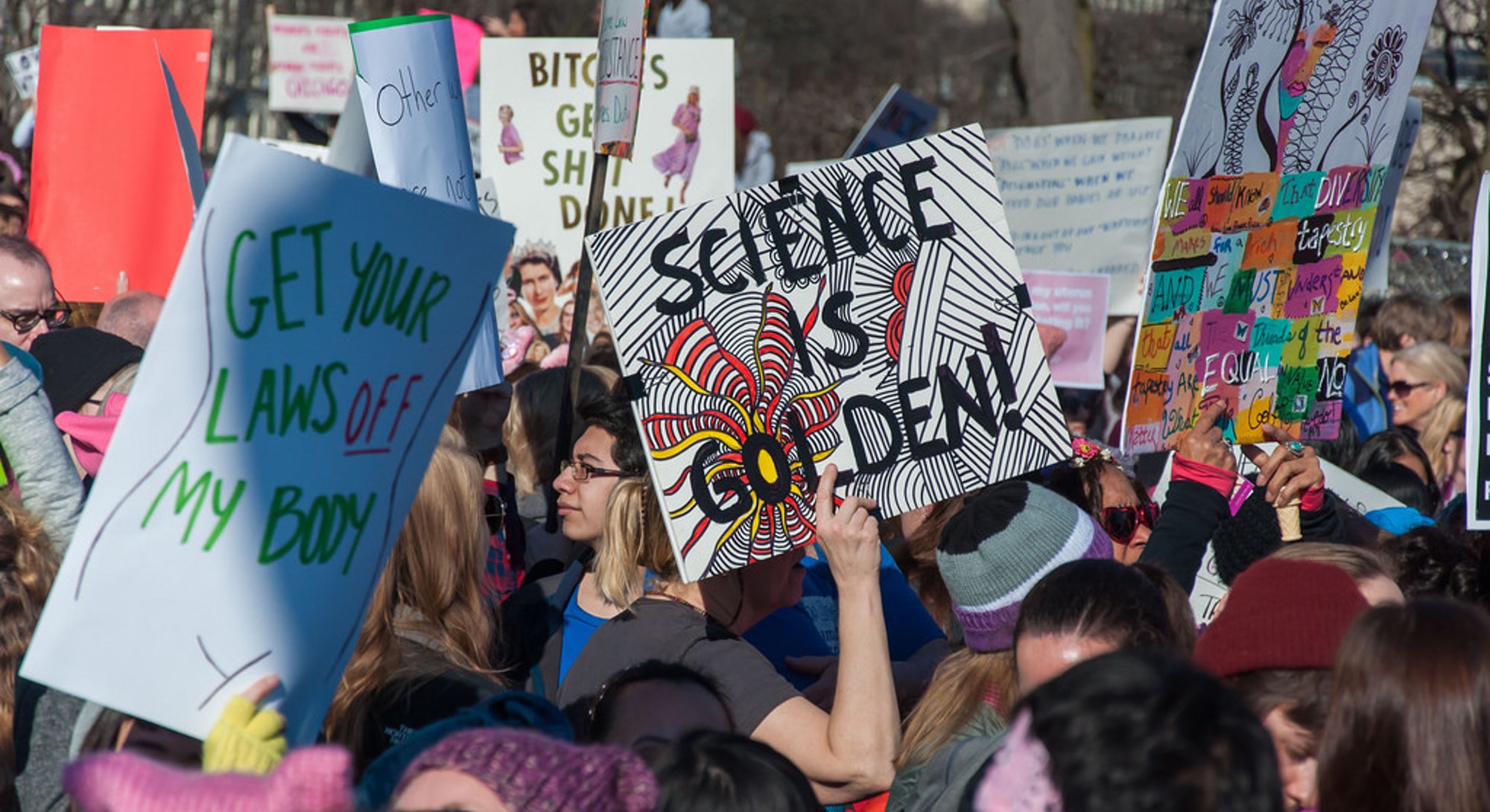 Politicians and governments obstruct science, and when valuable science is obstructed, people suffer. Experts claim that Covid-19 has wreaked havoc on the state and is dangerous to the public’s health. This intentional theft is the result of politicians and industry colluding. The epidemic has exposed how the medical-political complex may be exploited in an emergency, highlighting the need of safeguarding research now more than ever.

Attempts to conceal information about Covid-19 and inequality, prohibit publication of research on antibody testing for Covid-19, and advise scientists not to speak to the media are examples of scientific repression during the UK’s pandemic reaction. In the United States, President Donald Trump’s administration persuaded the Food and Drug Administration to approve untested medications including hydroxychloroquine and remdesivir. Political and commercial goals are corrupting individuals, policies, and procurement all across the world.

It can be seen that many governments around the world are not well-prepared in terms of their scientific research and equipments, or even the necessary strategies to take when a global pandemic emerge. From medical equipment in Malaysia, to the protective gears in European countries, it is important that politicians and government alike be well-equipped and invest in these things. It is also critical to avoid any misuse and exploitation of scientific resources because, frankly, it will cost millions of lives in the end. 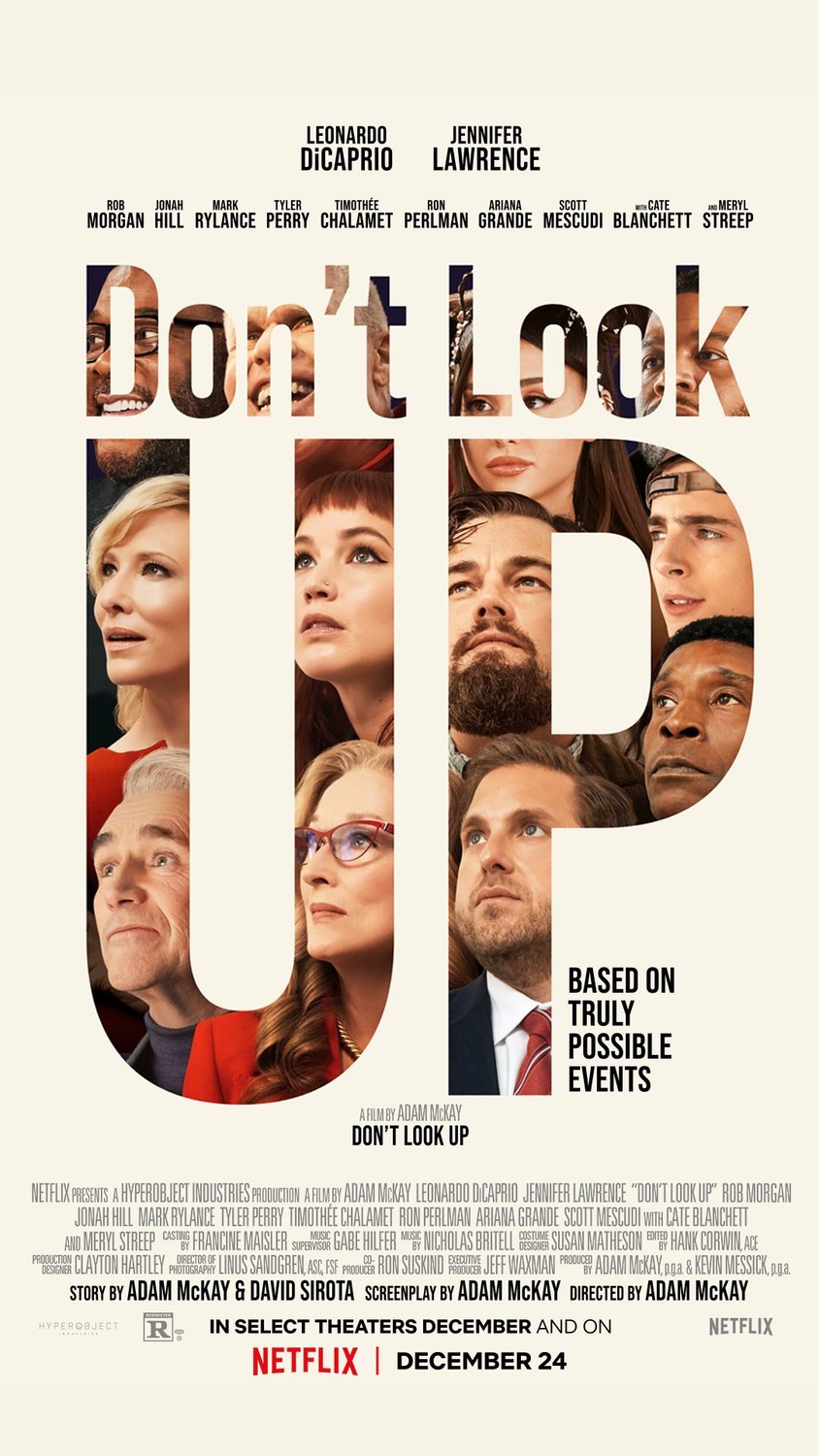 An interesting example in the entertainment media is the 2021 film, “Don’t Look Up”, in which expert scientists have in fact discovered a comet the size of Mount. Everest, that will hit and destroy Earth. The Earth population only has about 6 months left to live, but it seems that ‘death by a comet’ does not seem to play an effect to the public. This particular film revolves around how and what would happen if society, especially people in power, refuse to accept the scientific proof, and decided to exploit it instead. In the end, only the common people and people who have lived life by the book, no power, no wealth, are the ones that have to suffer.

How can science be protected in these extraordinary times?

The first stage is for government, lawmakers, scientific advisers, and appointments, such as heads of test and trace, diagnostic test procurement, and vaccination distribution, to fully disclose their competing interests. The next stage is complete openness regarding decision-making methods and procedures, as well as understanding who is responsible for what.

Governments and businesses must also stop issuing press releases disclosing crucial science policies. A vital necessity is the clear, transparent, and advanced publishing of the scientific underpinning for policies, procurements, and miracle medications. Politicians frequently claim to follow science, but a preferable way is for politicians, who are elected by the people, to be educated or directed by science when making policy for their constituents.

Science is a service to the general population. It doesn’t have to be followed blindly, but it should be given careful consideration. Importantly, when science is interwoven with business choices, concealing science, whether by delaying publishing, cherry-picking favourable data, or silencing scientists, is a hazard to public health and mismanagement of taxpayers’ money. People die when excellent science is repressed.

The Impact of ICT infrastructure on Government Visibility and Citizen Engagement

Potential of NFT in The Political Verse