A few days ago, it was reported that the campaign website, donaldjtrump.com, created for President Donald Trump was apparently hacked. Upon entering the website, there was a pop up that mentioned the website had been seized, together with the Department of Justice logo located at the top of the text. 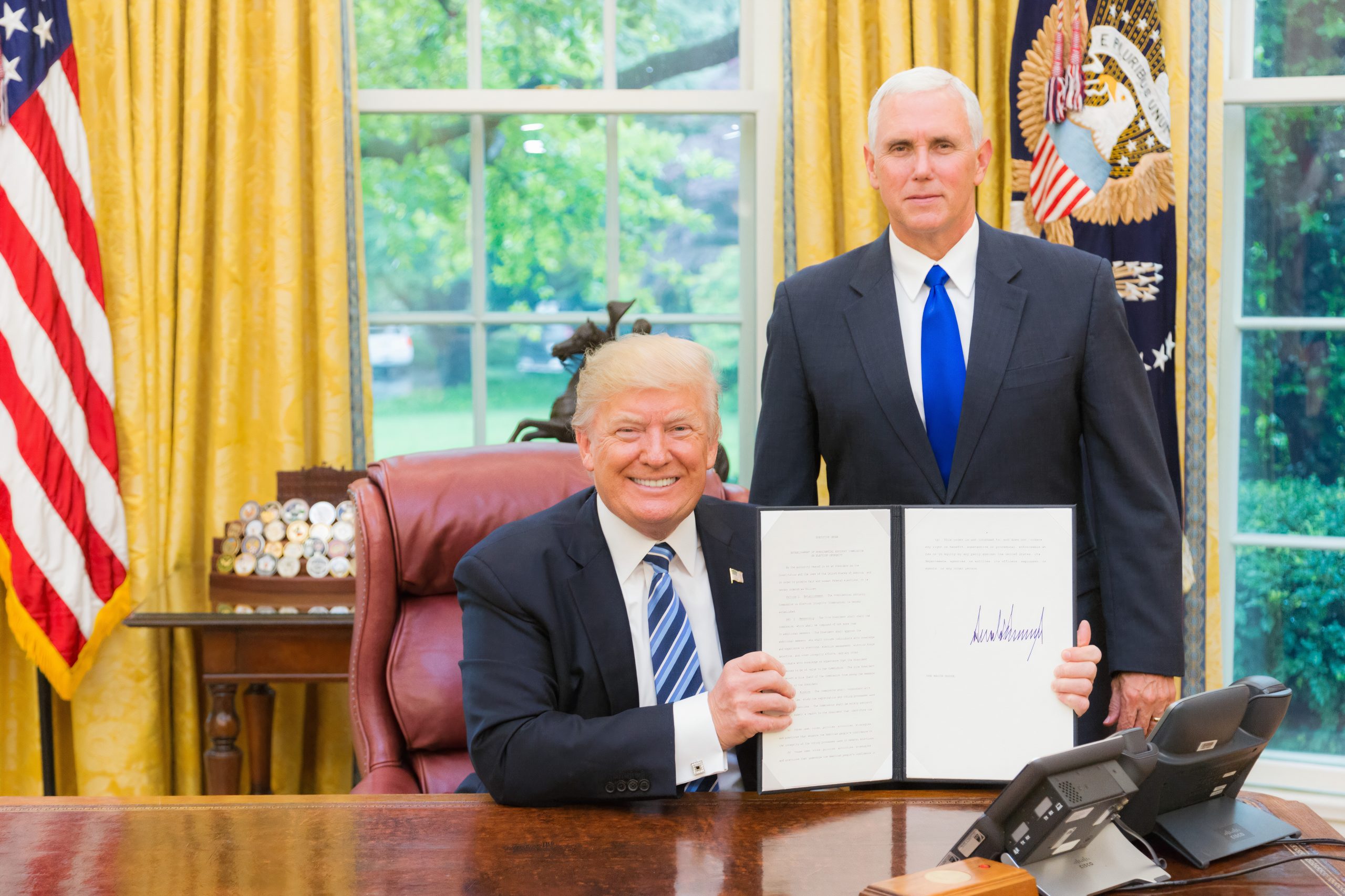 The text on the page showed how there is fake news being spread everywhere on a daily basis by President Donald J Trump and they would like the whole world to know the real truth.

It is known for websites with nulled themes downloaded from theme marketplaces such as Festinger Vault, ThemeForest and Template Monster could potentially harm your website and make it easy for hackers to get into your website and hack it. But when it comes to high-authority websites such as for President Donald Trump, one would expect a proper theme to be set up, along with the necessary security to prevent any hackers from taking control of the website.

Several hours later, the entire website got taken down and was offline for a few hours before it was up and running again. The campaign leader or organization that is in charge of Trump’s website declined to comment regarding this matter.

It was reported by Reuters that hackers were working towards sabotaging all of Trump’s campaigns including the business websites before the actual Election Day.

Cloudflare, a U.S Cybersecurity firm, recently announced that they will offer free security services to all U.S political campaigns due to the huge increase of risk closer to Election Day. One of their main services is to protect websites from DDoS (distributed denial-of-service) attacks, also known as hackers flooding websites with any malicious or virus type of traffic.

The hackers that managed to hack into the campaign’s website apparently had the aim of scamming users to gain cryptocurrency. These scammers managed to get into the webserver from the backend and installed JavaScript code. They also claimed to have some sort of proof that the US administration is involved with the origin of the coronavirus. In order to gain this confidential information, these hackers asked the public to exchange access with cryptocurrency donations which was linked to two Monero cryptocurrency addresses; one to keep it as a secret, the other to share the information with others. The users were also asked to deposit the money into the e-wallet based on their desired amount.

The complete take over of the website only lasted a good half an hour before they were kicked out by the Trump campaign team. It was not clear whether it was the work from foreigners or cybercriminals. However, due to the improper grammar, clearly English wasn’t their first language, making it highly likely that they are non-native English speakers. The Journalist, Gabriel Lorezeno Greschler, was the first one to notice the defacement and spread it on Twitter as he was in the process of researching climate change. The cybersecurity experts mentioned the possibility of a phishing attack in which the hackers tricked the website administrator to hand over the login credentials or redirect the campaign website to the server of the hacker. Though it was not confirmed what were the true intentions of these hackers, whether it was to make a quick buck or a state-sponsored effort. Rest assured, Tim Murtaugh, Trump’s communications director, told us that there was no exposure to confidential information as they are not stored on the website.

Coincidentally, just before his website got hacked earlier in the month, Mr Trump told the world that nobody would be able to get hacked unless they have a 197 I.Q, as well as 15% knowledge of the password. He also expressed his opinions and criticized Hilary Clinton in 2016 during the time when her emails were hacked into as well.

To be frank, there is no such thing as a 100% secured website. There is no escape from hackers stealing information and such. Back in July, several hackers with a teenager being the mastermind of it all, managed to break into several Twitter accounts which are the former President Barack Obama and Joe Biden in order to promote a different kind of cryptocurrency scam. Even though the hacking was performed on powerful, influential people, the hackers that got caught were mostly young individuals.

The Art Of Media Manipulation: How They Did It

What Happened In Palestine: The Perpetual War With Israel