Having your own online social media presence is crucial today. No matter if it’s a work interview or meeting new friends, you would have to show your social media profiles and handles for the purpose of an introduction. At some point, your social media identity is almost like an ID card that you have to show around so that people could learn more about you and get to know you. Some with great online presence could even become famous or an online public figure just by being themselves and making content in order to gain popularity and support from utter strangers on the Internet.

Yes. Today, social media presence is everything and is the fastest way for you to gain popularity. This is also the reason why a good social media presence among politicians is crucial for their electoral campaigns or even after that. Before the internet, politicians had to run physical campaigns where they travel to cities, states and the country to show their leadership skills and memorandum in order to gain votes from the vast majority. Today, not only can they be at the comfort of their homes, they can gain popularity and support from the vast majority without the need of physical rallies. They are able to discuss their views and opinions publicly online while being supported by thousands and hundreds of online supporters. According to a Burson-Masteller report in January, it is reported that 87 heads of states, 70 prime ministers and 55 foreign ministers own an active Facebook page.

Knowing the power of social media and the Internet, there are many politicians that work on their social media presence in all ways possible to gain popularity. Many could be applying Time internet in Malaysia to get the fastest Internet in order to stay relevant in the rapid grounds of social media. Here are some heads of state that utilized social media better than others: 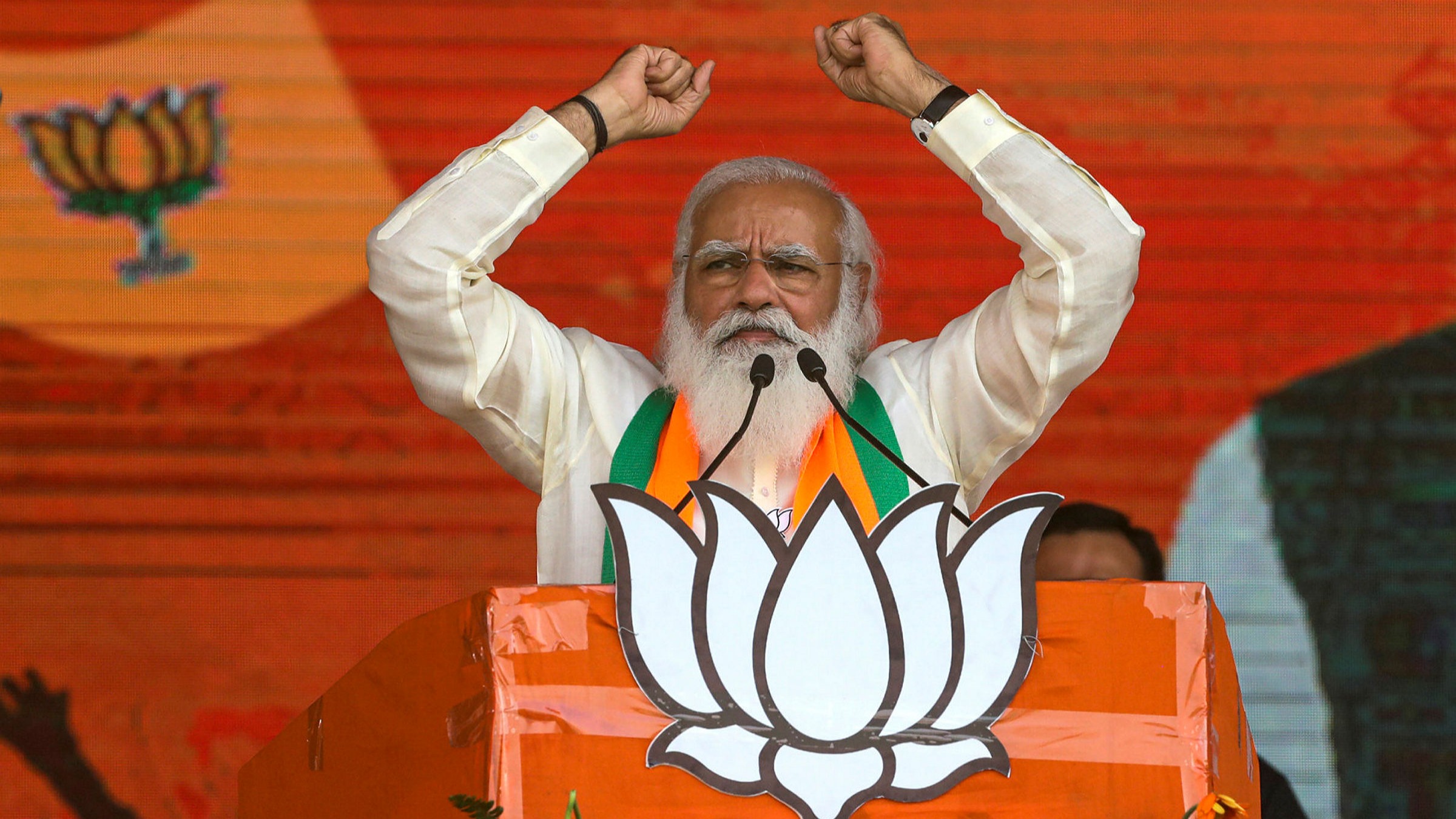 Elected in the year of 2014, Modi is one of the most followed world leaders on Facebook with a following of 42 millions followers. His social media is filled with frequent behind-the-scenes images and opinions that are relevant and relatable to his citizens and supporters. His Facebook pictures with his mother were able to garner 1.8 Million interactions – with Obama’s Easter greeting falling onto second in 2016.

His social media presence is masterful as he combines intimate, political scenes with family and charity work – which provided a great image of love and caring to its supporters. For example, a picture of Modi sweeping a parking lot in the city of Delhi had garnered 2.4 Millions likes and over 141,000 shares. In the words of Britain’s Financial Times, Modi is known as “India’s first social media prime minister.” 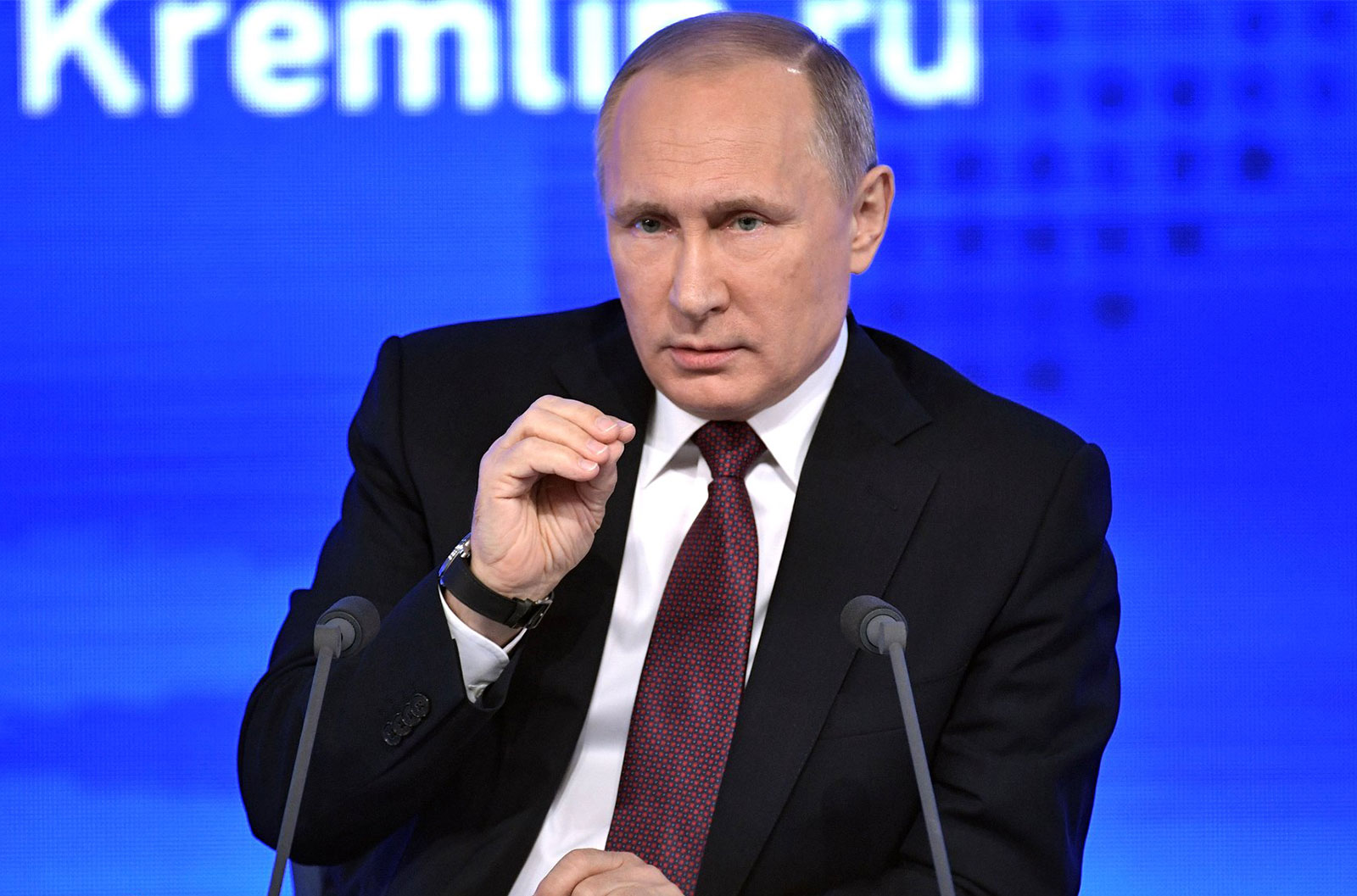 If you have been on the political side of social media, you have probably seen tons of Vladimir Putin’s memes and jokes. While these are not posted by him, online users from all around the world create these memes in accordance with his characters and stereotypes. This creates a great traffic and exposure of his own social media presence in these platforms which helps this president to climb the social media ladder of popularity.

The Russian leader’s social media accounts mostly consist of official images of conferences and summits. Through his account, his reputation as a traditional, tough and benevolent leader had been carefully crafted. Among Russia’s social media scene, many kremlin-run trolls would spread a wave of misinformation throughout western demographics – making Putin’s message clear and trustworthy. 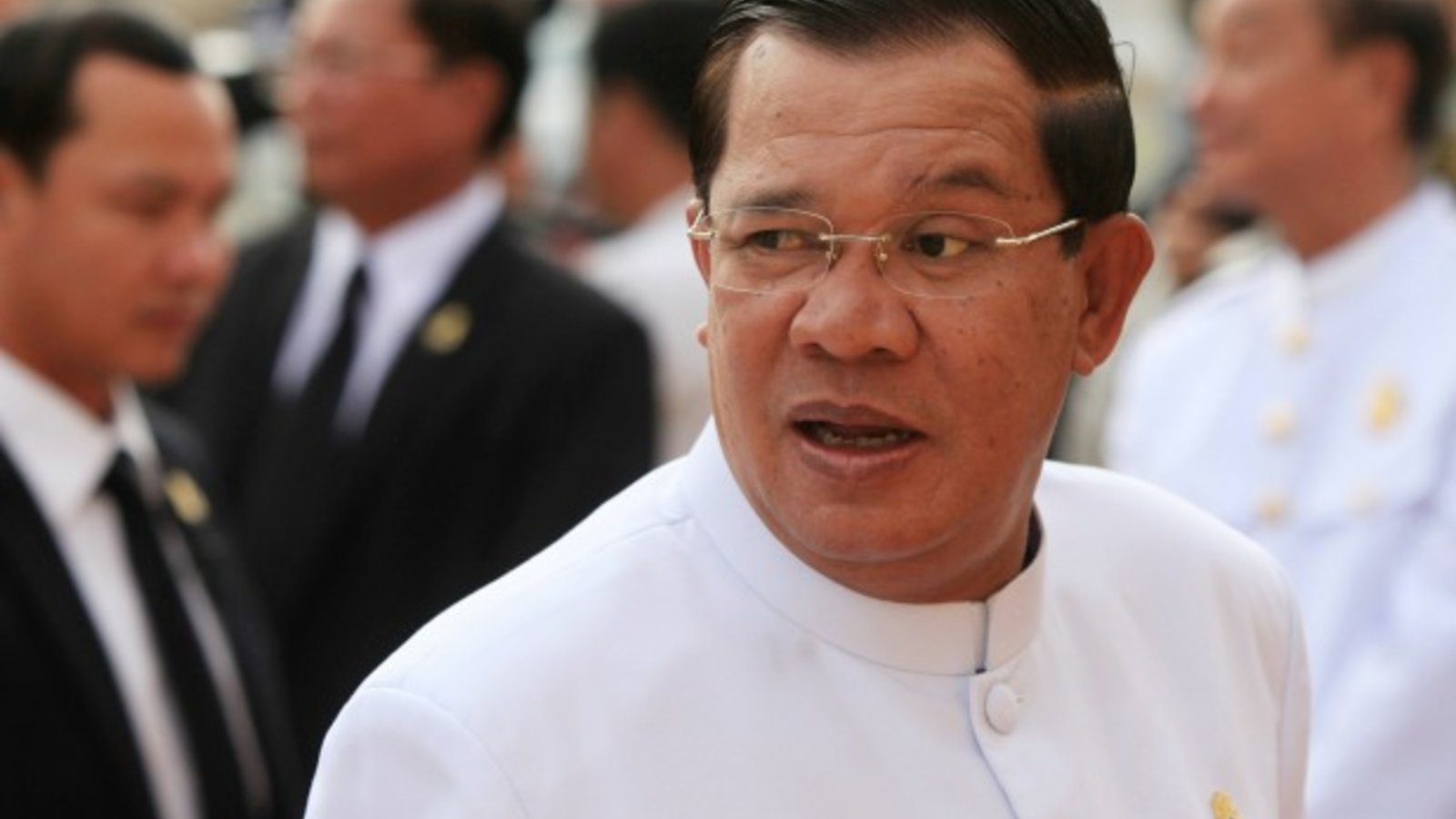 As the world’s longest serving prime minister with a term of 32 years, Hun Sen may be one of the most tech savvy prime ministers out there. His Facebook following reaching 9 Million users in a country that has under 16 Million citizens is a great example of his strong presence. Unlike other leaders that had mentioned, Hun Sen’s social media profile is popular for its abundance of selfies and insights into his personal life such as his vacation to the beach or just a normal posting of a casual jog with his friends and family members.

Why COVID-19 Recovery is Dependent on Global Chemical Trading

Political Lessons We Can Learn From Harry Potter's World